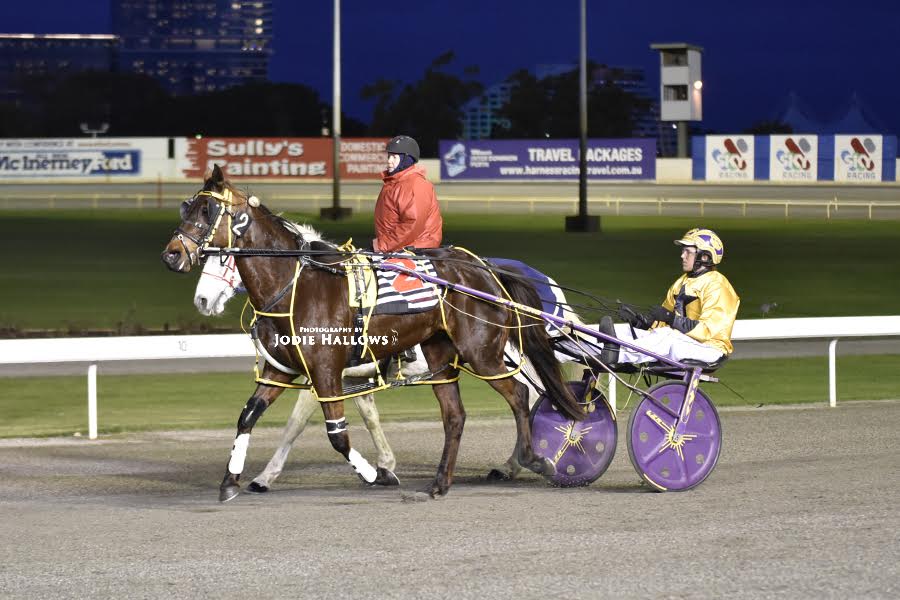 Maia Maguire, a mare imported from New Zealand by Allwood Stud Farm, was the Horse of the Month for September. She led throughout in a 1:58.1 rate over 2130 metres at Gloucester Park to post her sixth win on Australian soil and increase her bankroll to over $70,000.

All Over Tan and Allamerican Queen, who were both bred and are owned by Allwood Stud Farm, also emerged successful in September. All Over Tan scored twice at Northam including a career-best 1:58.5 effort, while Allamerican Queen won at Bunbury in a new lifetime mark of 1:58.3 to register win No 5.

Our resident sire TINTED CLOUD left winners at Gloucester Park and NSW in September. Jaxon Fella, an eight-year-old gelding, posted his 19th lifetime success and lifted his bankroll to over $170,000 when he won at Gloucester Park in a career-best 1:55.2 over 1730 metres.

While Hes Our Boy, a seven-year-old gelding, notched his sixth success at Tamworth.

This Girl Can Fly