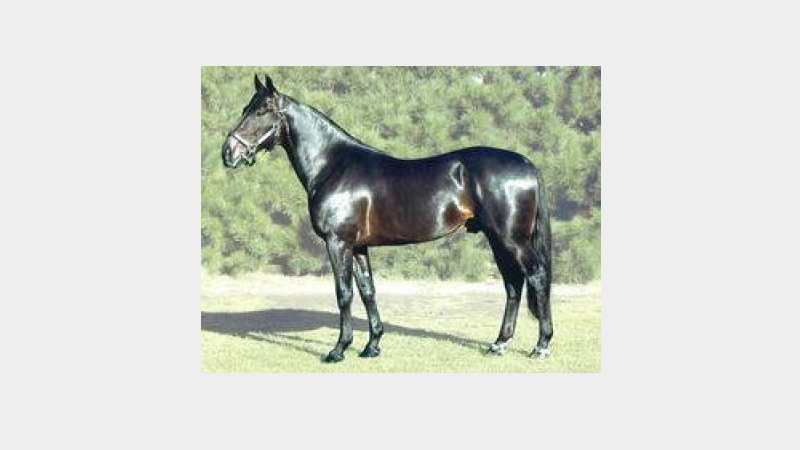 The list was headed was Buriton Bailey, a 1:59.5 winner at Globe Derby Park, and Skyfella Cam, who broke his maiden status at Albion Park going 1:59 flat.

Other ‘new’ winners were Icspots (Newcastle) and Tinted Sky (Tamworth), while repeat winners were Repeated Lies, who has won three of his seven starts, and Cloudin Up.

January was a huge month for horses bred off Allwood Stud farm. Lord Willoughby posted back-to-back successes at Gloucester Park and Northam, while On My Oath and Compact Rocket won on the same night at Busselton.

Other Allwood-bred and owned winners were Back To The Beach (1:59, Gloucester Park), and Writing On Thewall (Narrogin).