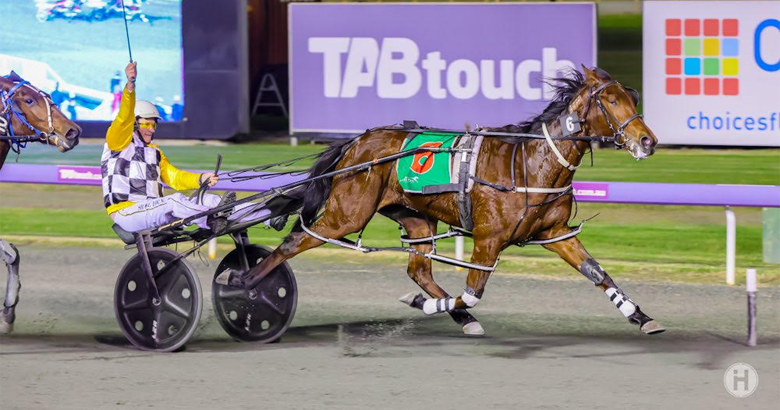 Champion FLY LIKE AN EAGLE filly Wonderful To Fly stretched her winning sequence to seven when she took out the $25,000 (Listed) Westsired Classic for three-year-old fillies at Gloucester Park.

It was her ninth win for the season and boosted her seasonal stake tally to $162,567, making her the winningest and the second richest filly in 2022.

FLY LIKE AN EAGLE is the leading sire of two and three-year-olds in WA again this season.

FOLLOW THE STARS enjoyed another huge month in July with 10 individual winners.

Meanwhile, Allwood Stud, the leading WA breeders of all-time, bred six winners for the month headed up by Per Ardua Ad Astra, Bettor Move Along, Star For Me, Changingtheguard (1:59.2, Newcastle), Mumma’s Little Star and Our Shooting Star.