Group 1 sire Follow The Stars, the 2014 Australian and New Zealand 2YO of the Year and rated one of the best youngsters ever produced in this country, is lining up for his first season at stud in Victoria. He served 88 mares in his first year after a late start to the season and follow up with 144 mares in his second year, including several Group winning and Group winner-producing mares.

As a three-year-old Follow The Stars was among the top bracket. He won nine of his 15 starts and $251,828 including successes in the Caduceus Club Cup, Waikato Guineas, Reg Withers Classic (Kilmore), a heat and semi-final of the Vicbred and a heat of the Breeders Crown. He also finished second in the NZ, Great Northern and Victoria Derbies and the Vicbred Final and third in the Breeders Crown and Harness Jewels.

A $20,000 yearling purchase at the 2013 Australian Pacing Gold Melbourne sale, Follow The Stars was a grand type of yearling and has developed into a beautiful four-year-old.

Follow The Stars is a son of the great Art Major (1:48.8), the leading juvenile sire in Australia on six occasions. Art Major’s sons are breeding on with great success. Art Major has sired the winners of $122-million in stakes and to this stage is credited with more than 30 in the 1:50 list.

Smyrna Duruisseau, the American-bred dam of Follow The Stars, was by Cam’s Card Shark (sire of Bettor’s Delight) from Secret Date, by Abercrombie from Dateable, by Race Time from Tarport Martha, by O’Brien Hanover.

This is the family of the Woodrow Wilson winners Magical Mike ($1.6-million) and Dontgetinmyway ($1.4-million).

Follow The Stars can claim a double strain of the blood of Abercrombie, three strong crosses of Albatross and a dose of Cam Fella and Overtrick.

He looks certain to make a strong appeal to breeders. 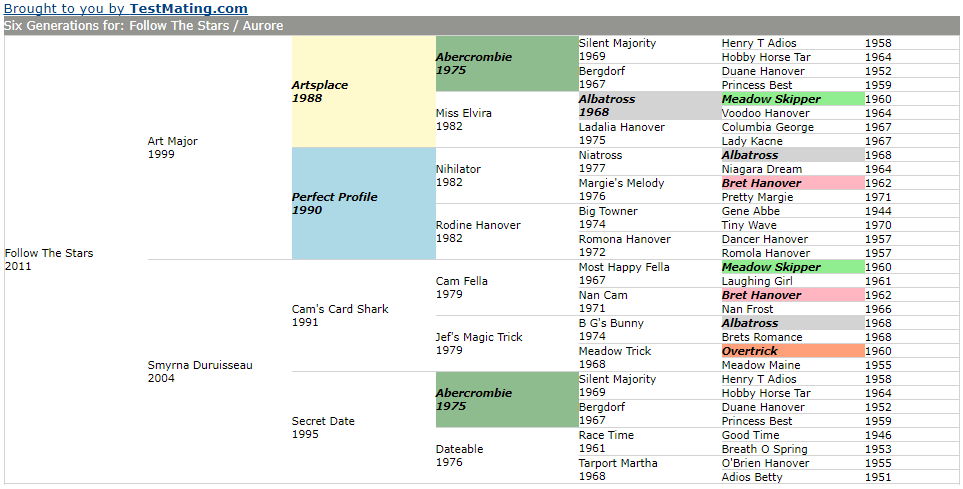 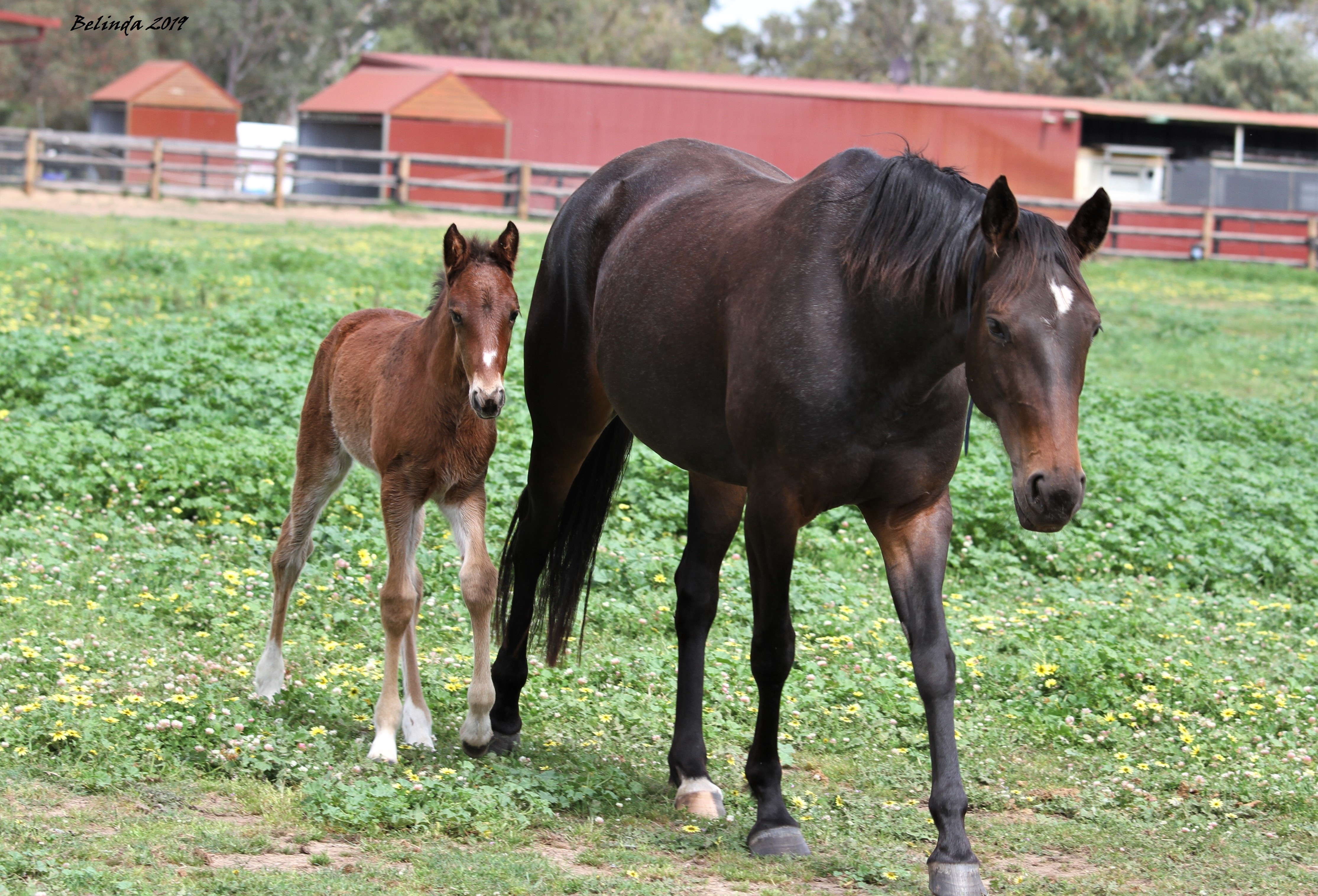 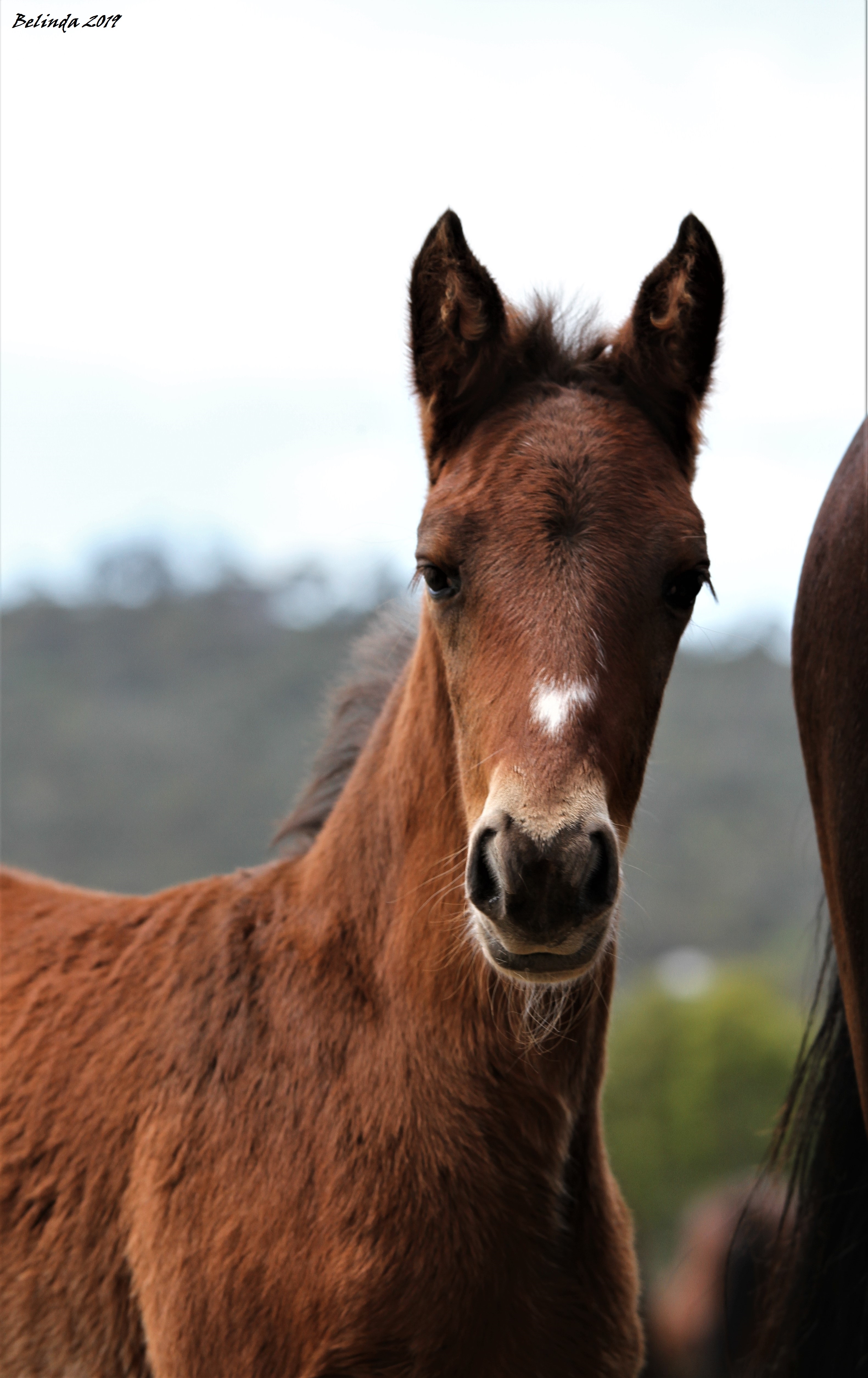 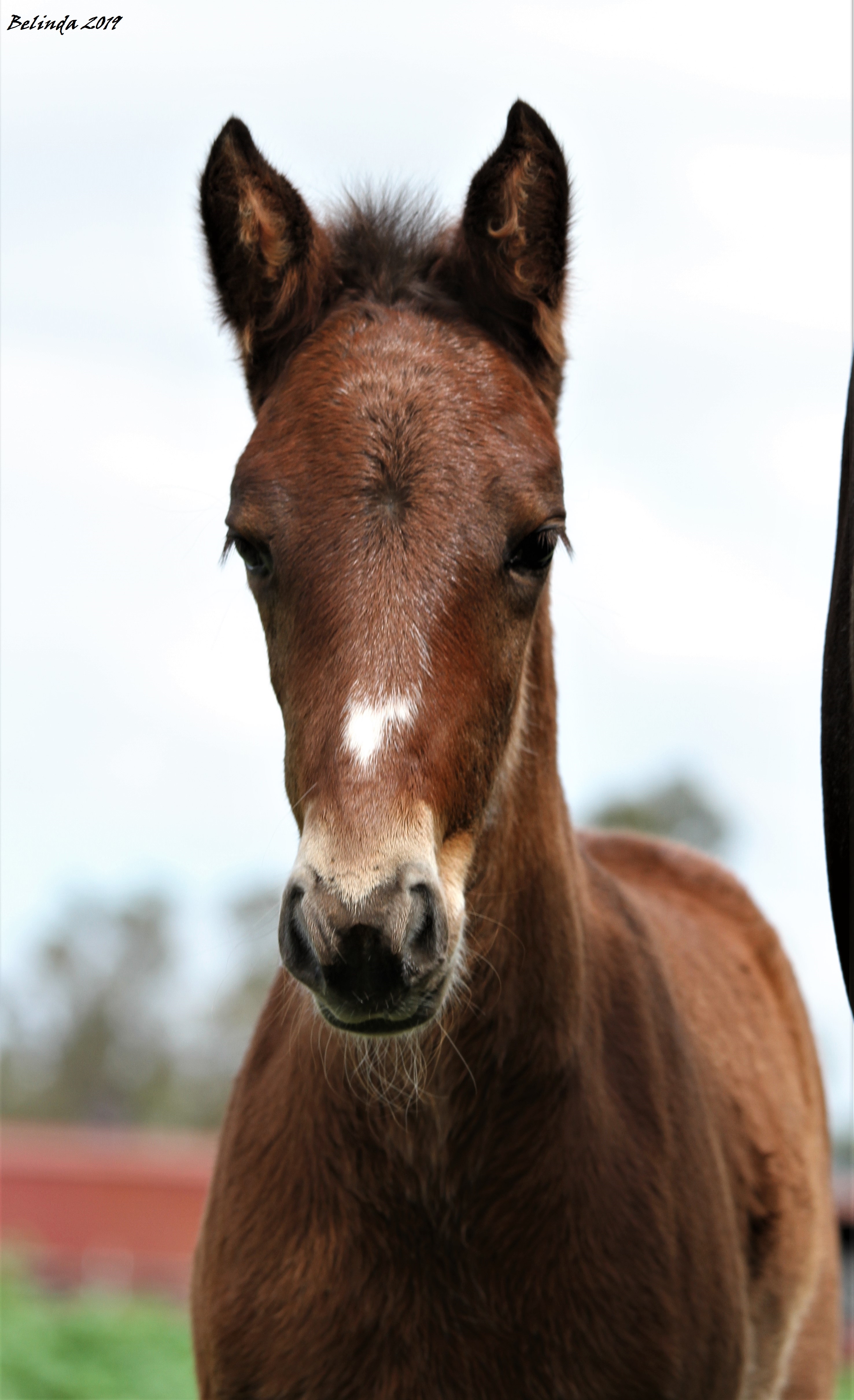 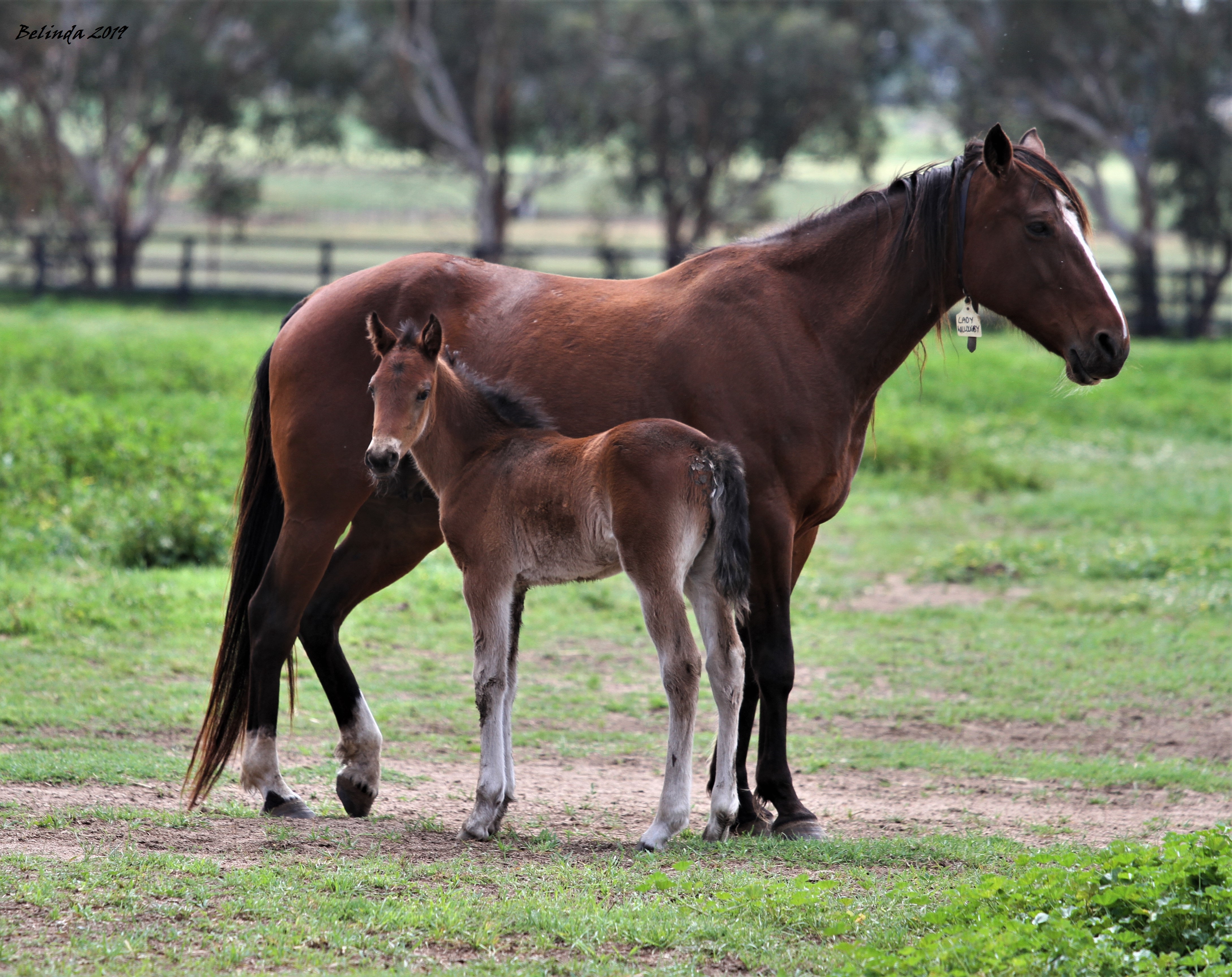 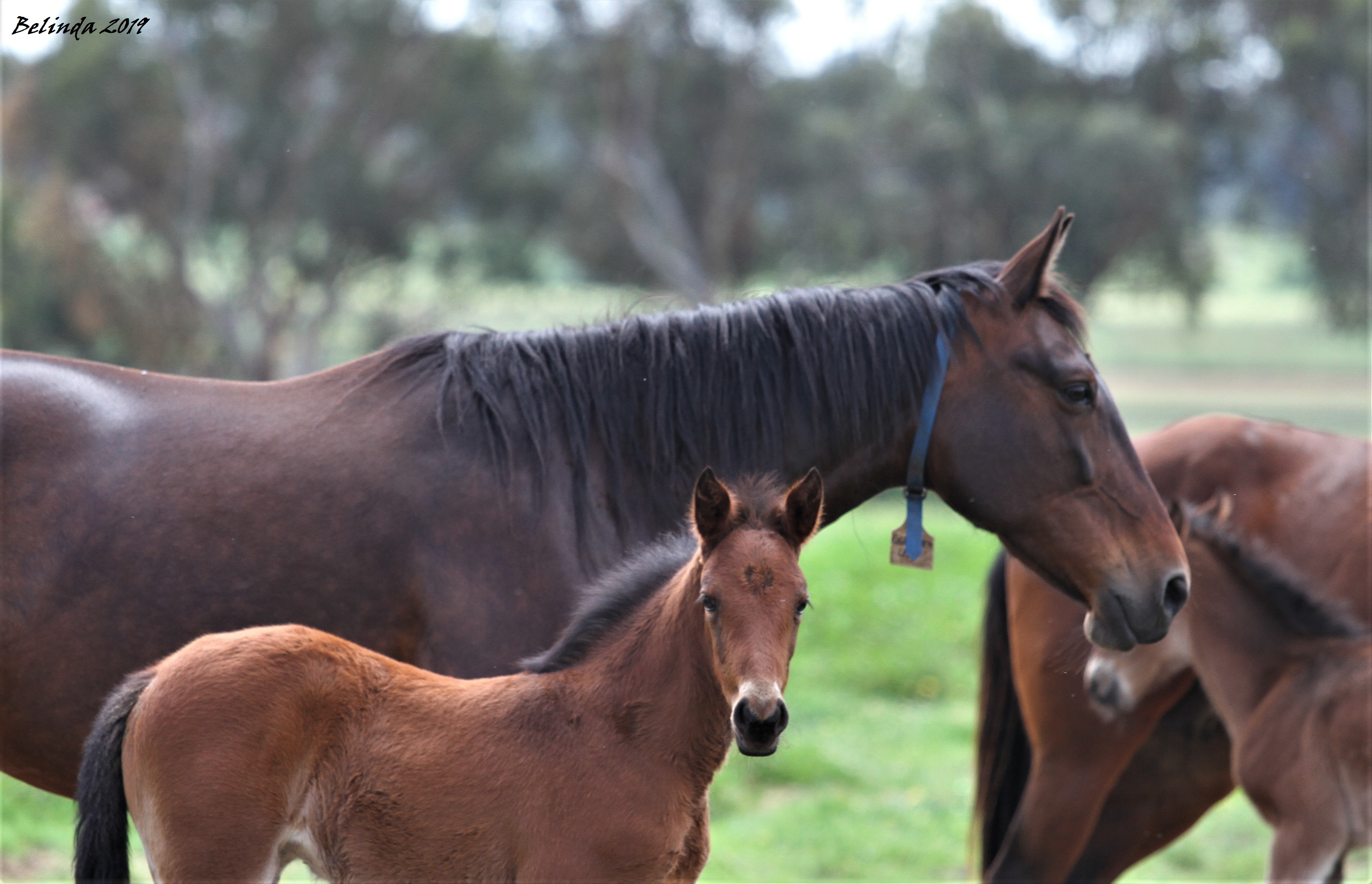 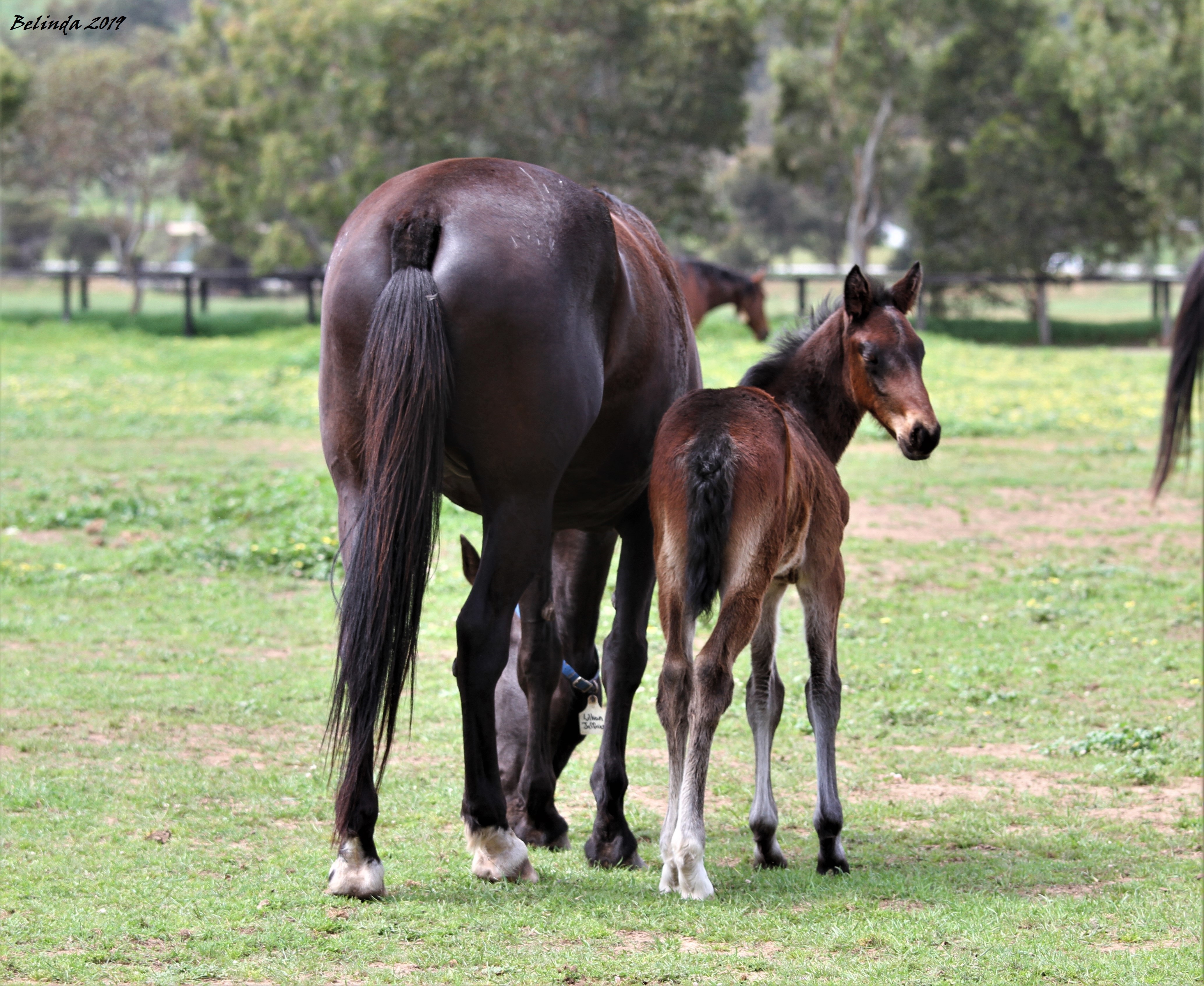 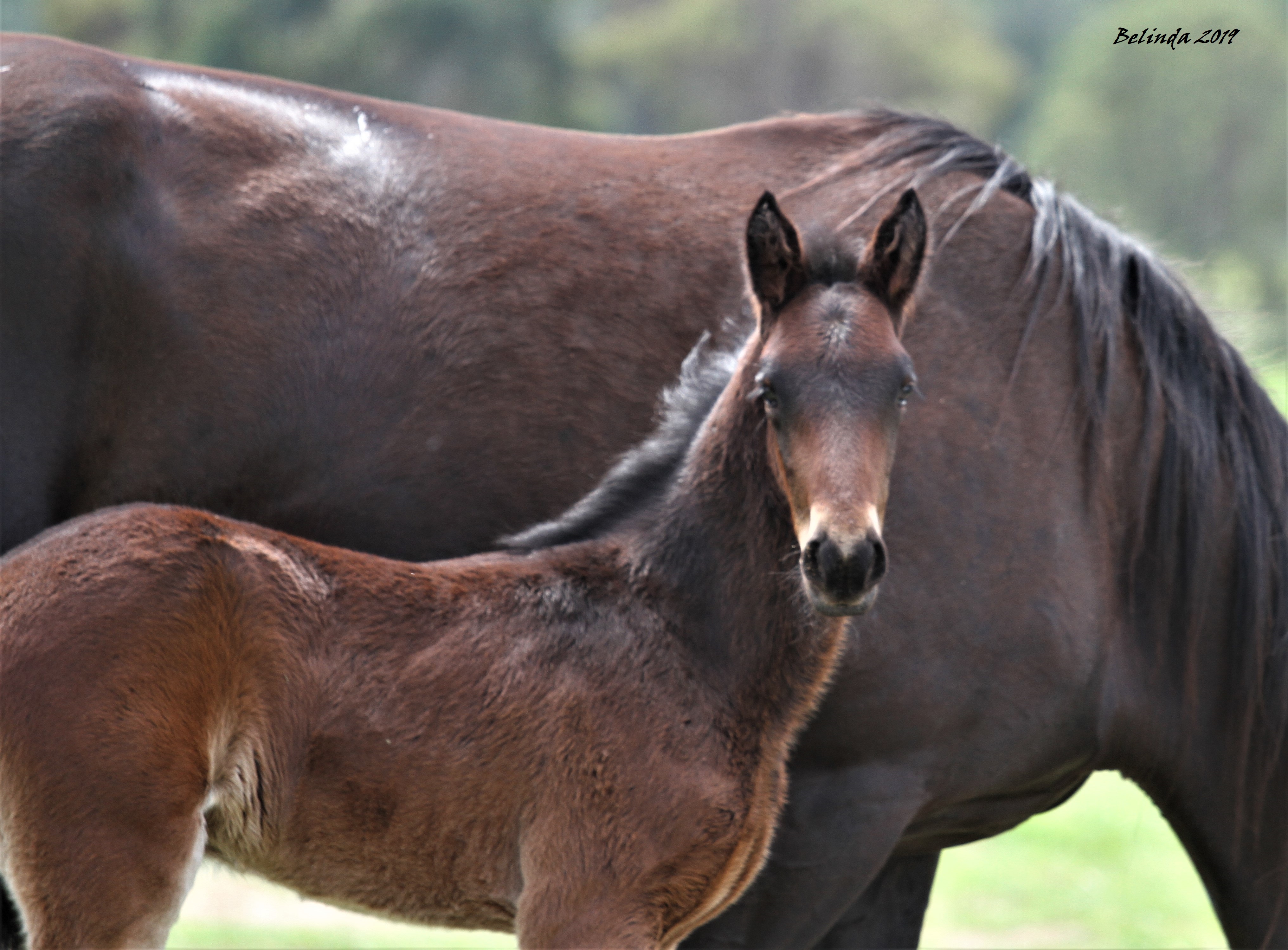 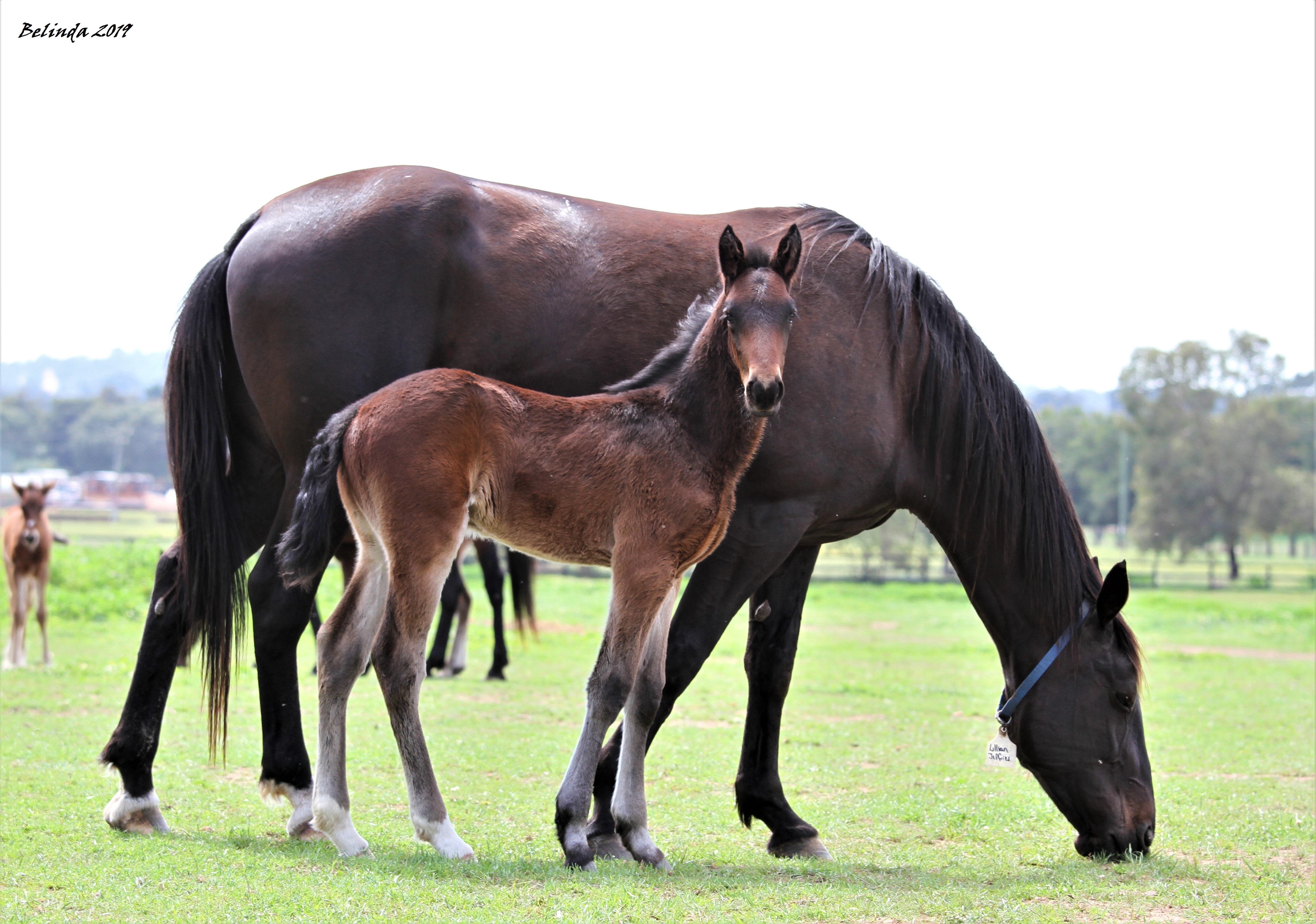 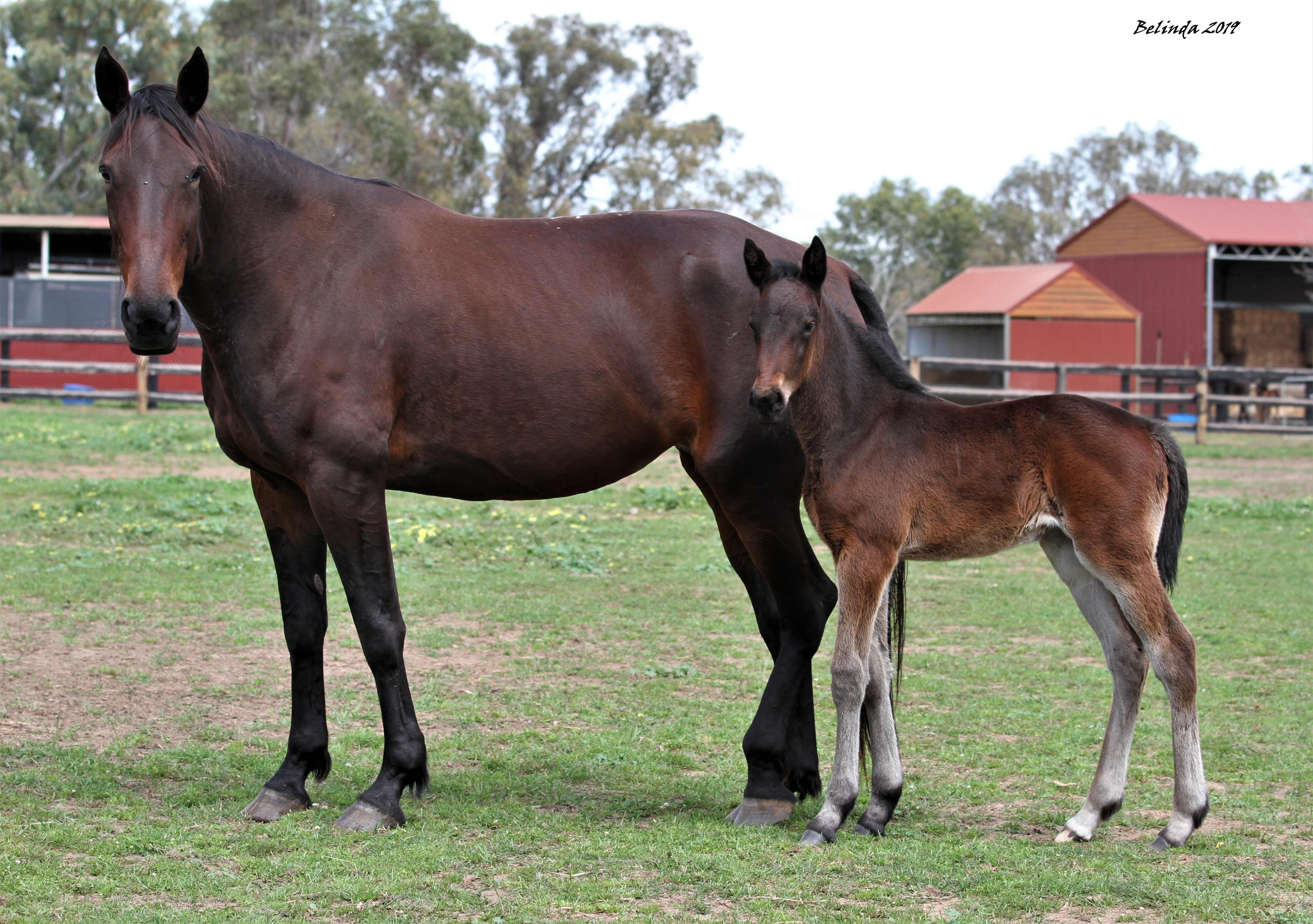 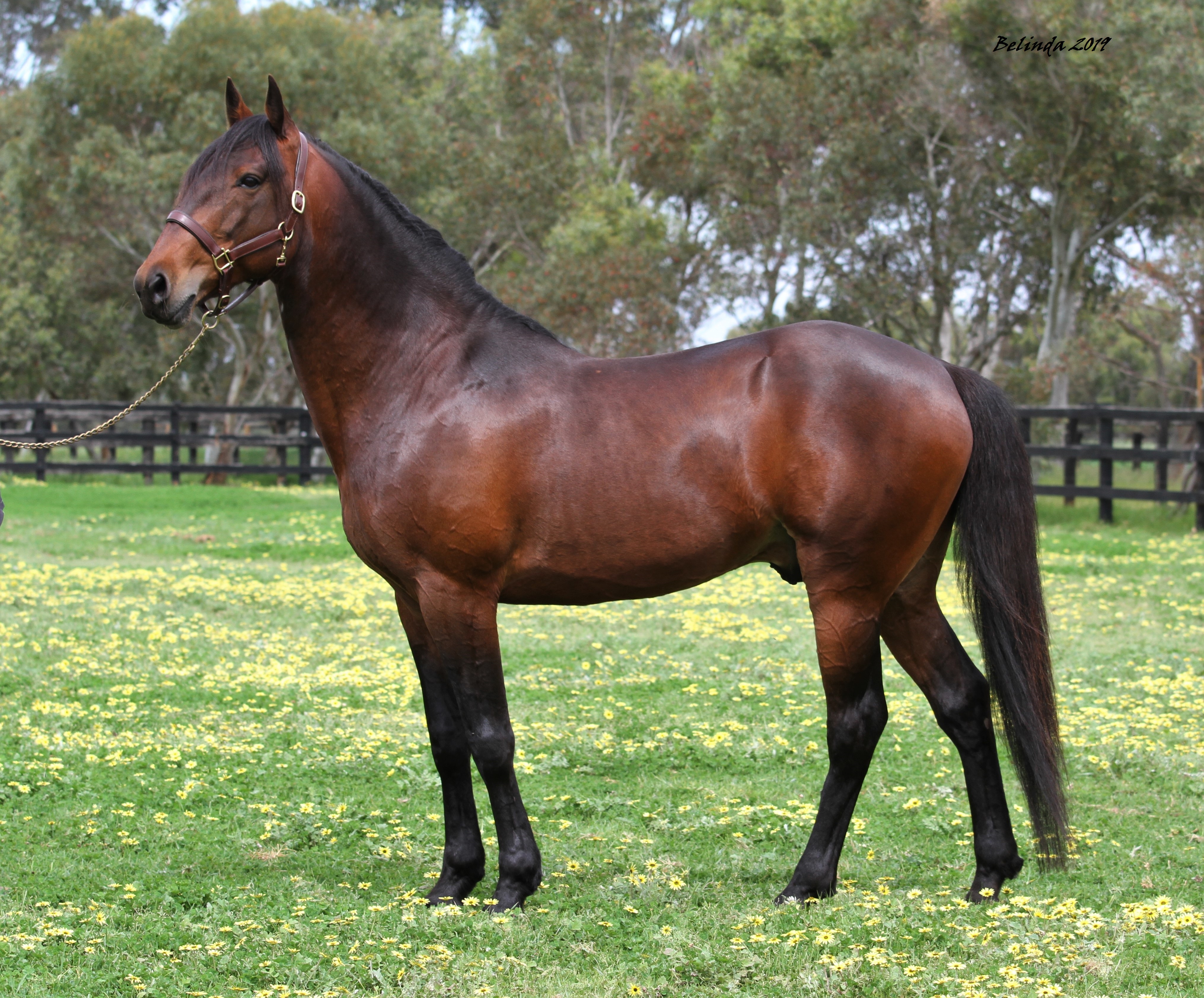 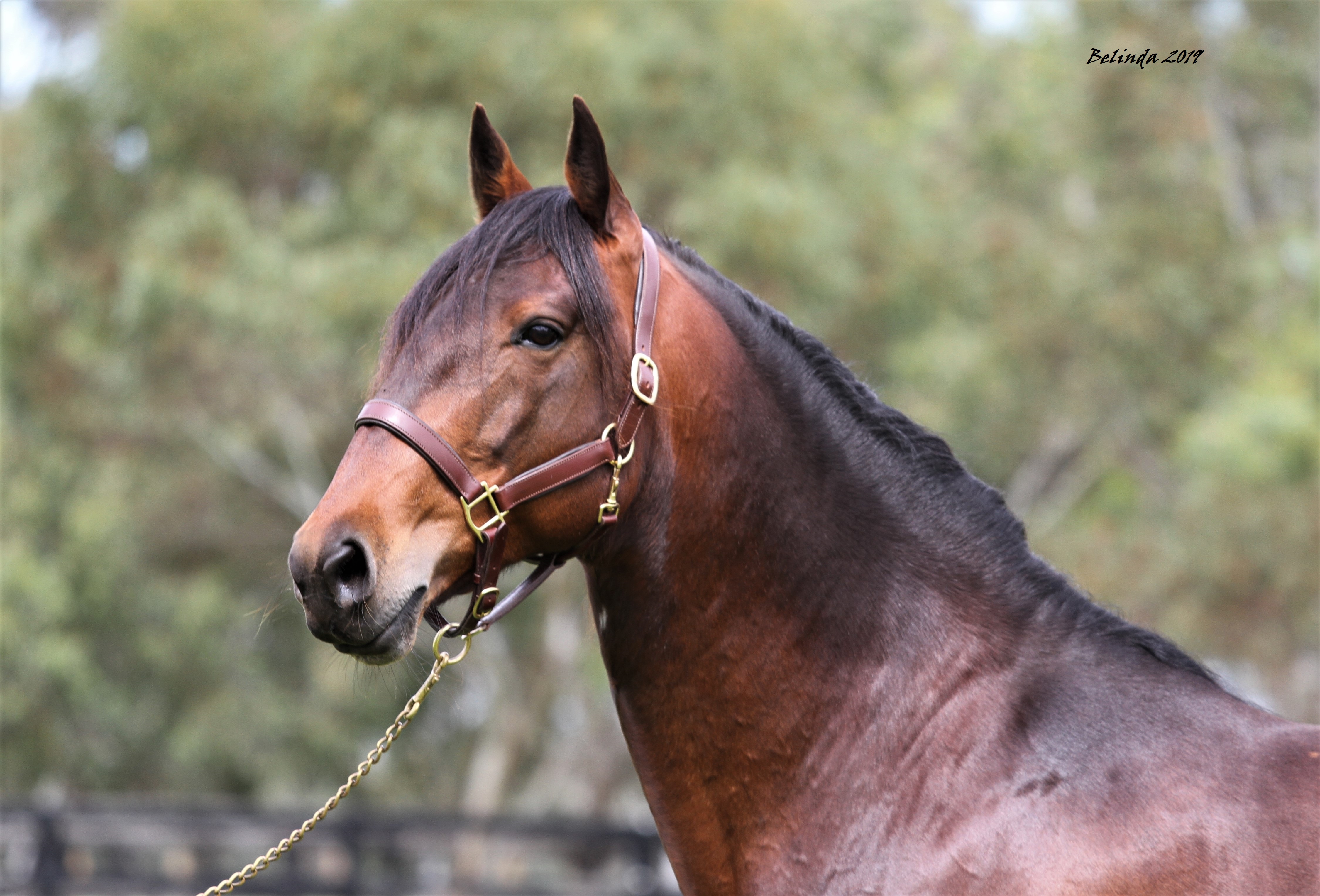 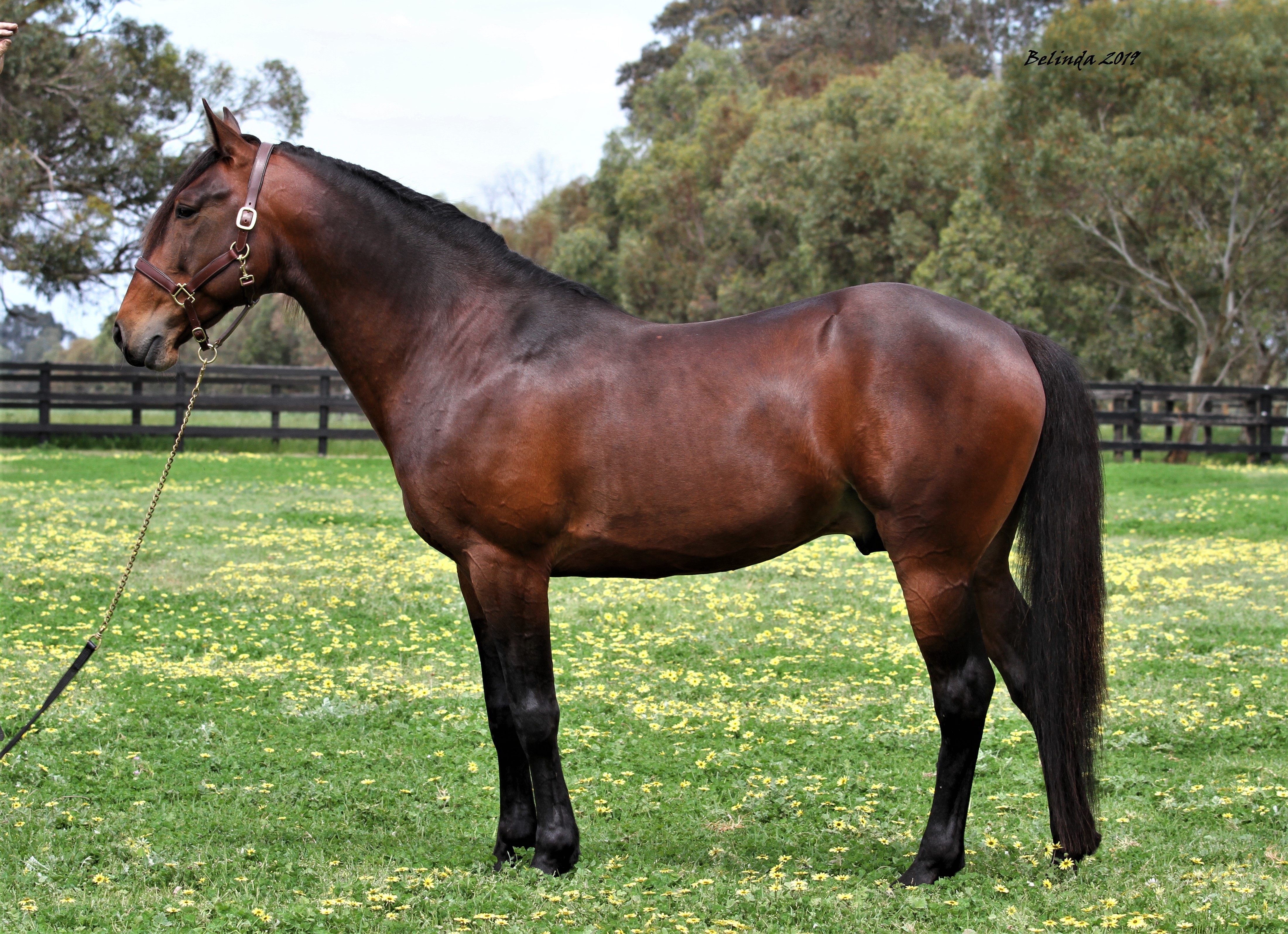 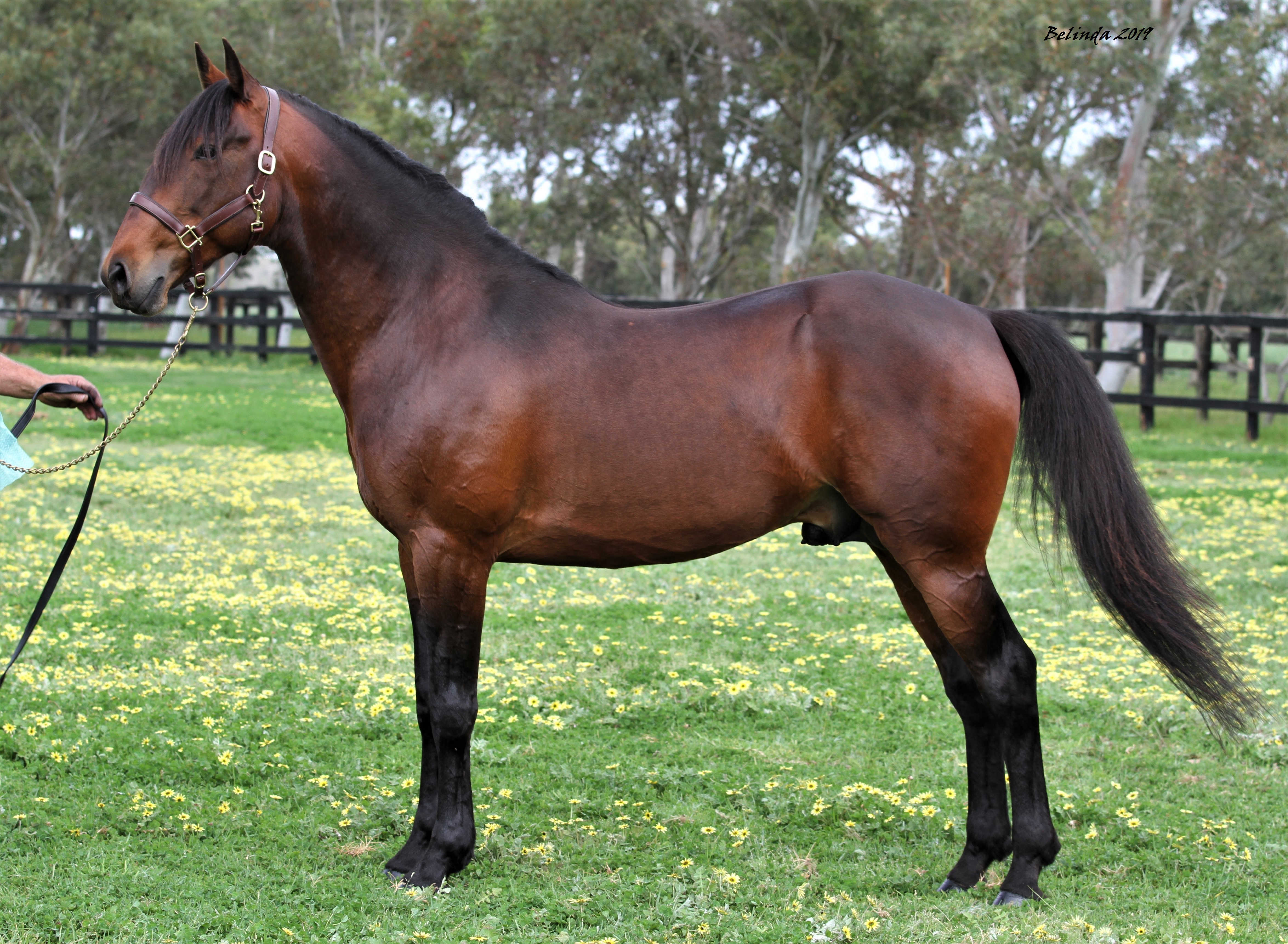 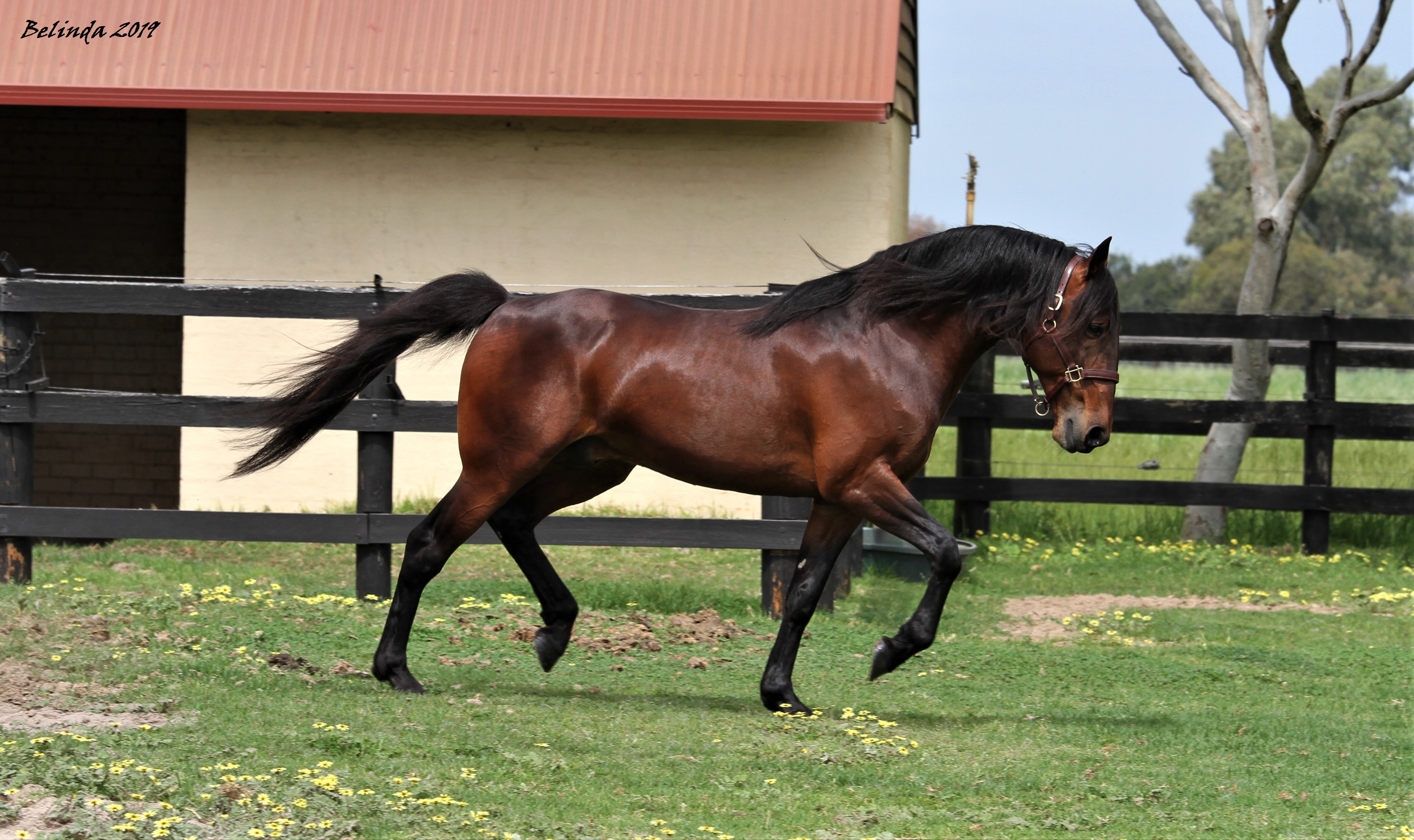 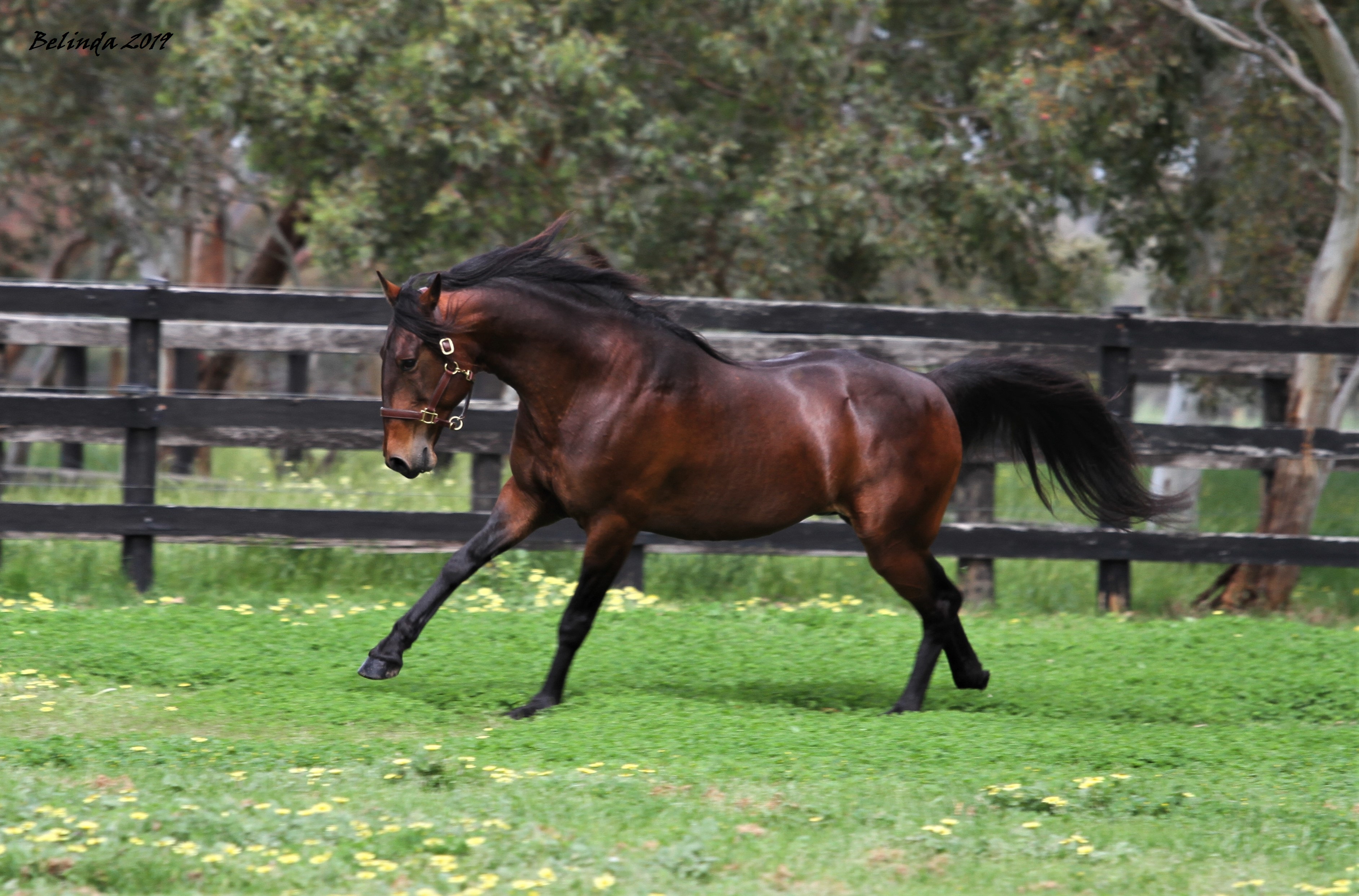