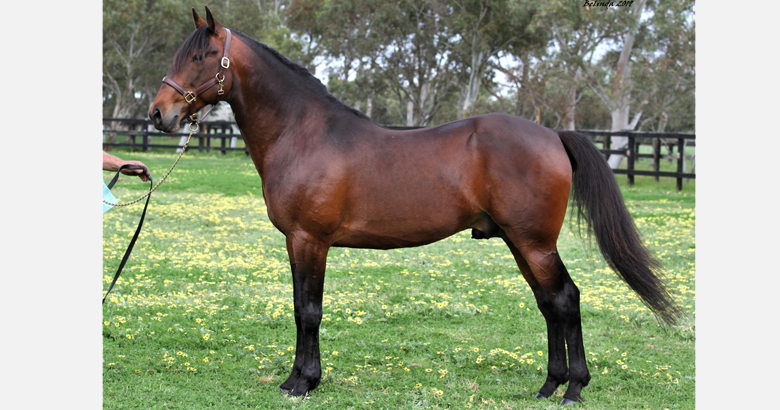 The tremendously successful 2yo season of Follow The Stars is made all the more remarkable when one compares it head to head with that of his illustrious sire Art Major and super sire Somebeachsomewhere. Follow The Stars, as previously mentioned, sits in a clear 4th position on the National Sires Premiership (on prizemoney won for stallions with more than 10 starters). However, what is not mentioned on the Premiership table is that he has done it with fewer numbers. In fact, a massive 23% fewer foals born in the same season than his champion father Art Major! And yet his progeny has currently won 13.5% more than that of his great dad who sits in 6th position!

It doesn’t stop there. Stars had one less foal born than Somebeachsomewhere in the 2017/18 season in Australia and yet his progeny’s prizemoney is more than 10% higher than that of the legendary Beach who sits in 5th position.

Next in the field in 7th position is A Rocknroll Dance, yet Dance who stands at a significantly higher service fee had 20% more foals born in the 2017/18 season but currently trails Stars on prizemoney earned by over 38%!

Percentages say it all. Meanwhile Stars has 3rd positioned Captaintreacherous in his sights. He’s already well ahead of him on average prizemoney earned per starter.

As you can see from the above stats, at the service fee of $3,300 (incl GST) Follow The Stars, compared to his father Art Major who stands for $14,000 (fully booked), is without doubt the value Sire of the Season.

With your Breeders Association’s 20% discount Stars is sensational value at $2,640 (incl GST)!