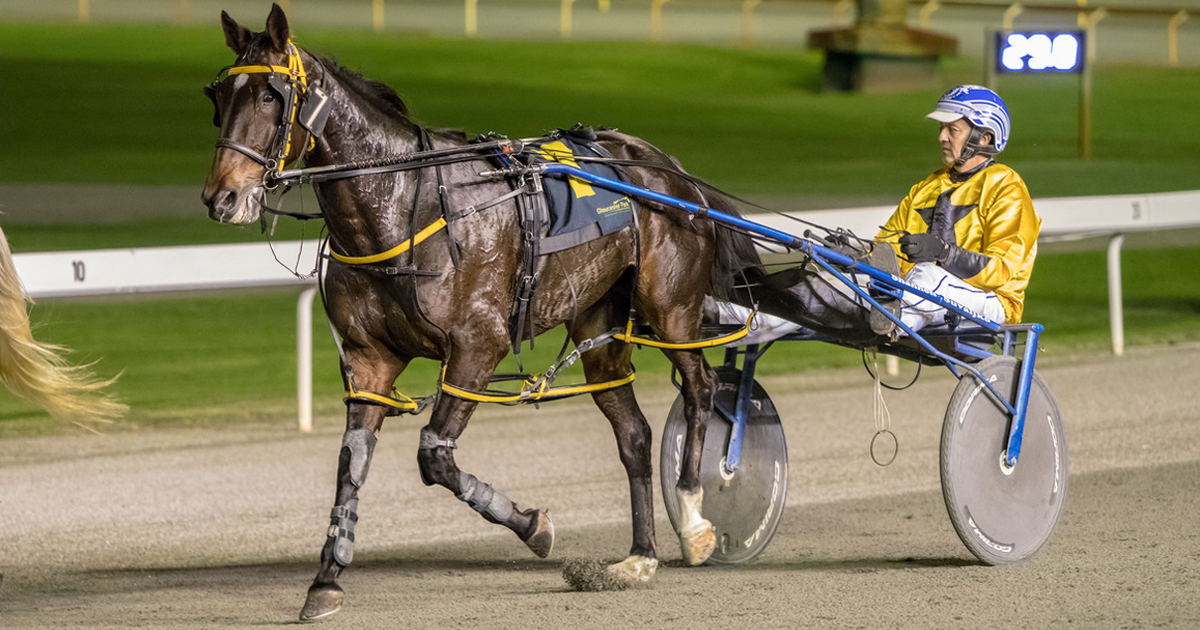 December was a red-letter month for horses bred and owned by Allwood Stud. We had seven individual winners and they won nine races between them including three at Gloucester Park.

Heading the vanguard was the smart five-year-old Lord Willoughby, who produced a barnstorming finishing effort from midfield to post his 14th win at Gloucester Park on December 28. Out of the 2YO Filly of the Year Amongst Royalty (by PARSON’S DEN), the gelding rated a career-best 1:56.4 over 2130m and increased his stake tally to $136,664.

The homebred Just Like Art and Back To The Beach were other impressive Allwood Stud winners at Gloucester Park in December.

Just Like Art, a four-year-old mare from Just Like Gina, led throughout in a new lifetime mark of 1:58.4 to notch her fourth success. A fortnight later she won again at Albany.

While Back To The Beach (ex Jessica Clare) took full advantage of a soft trip to post win No. 10 with the five-year-old gelding extending his bankroll to beyond $70,000.

Star matron Lady Mulan produced two winners in All Over Tan and Morant in the space of just 24 hours. All Over Tan, a four-year-old mare, won twice at Albany, while Morant, a three-year-old gelding, broke his maiden status at only his second start at Northam.

Other Allwood Stud bred and owned winners were the three-year-old Jesse Allwood (ex Just Like Jess), who notched his first win at Albany, and Atmospherical (ex Hemispherical), who won for the fourth time at Northam.

Our resident sire TINTED CLOUD was represented by the Victor Harbor winner Buriton Bailey NZ, the winner of 22 races and $130,000 in stakes.