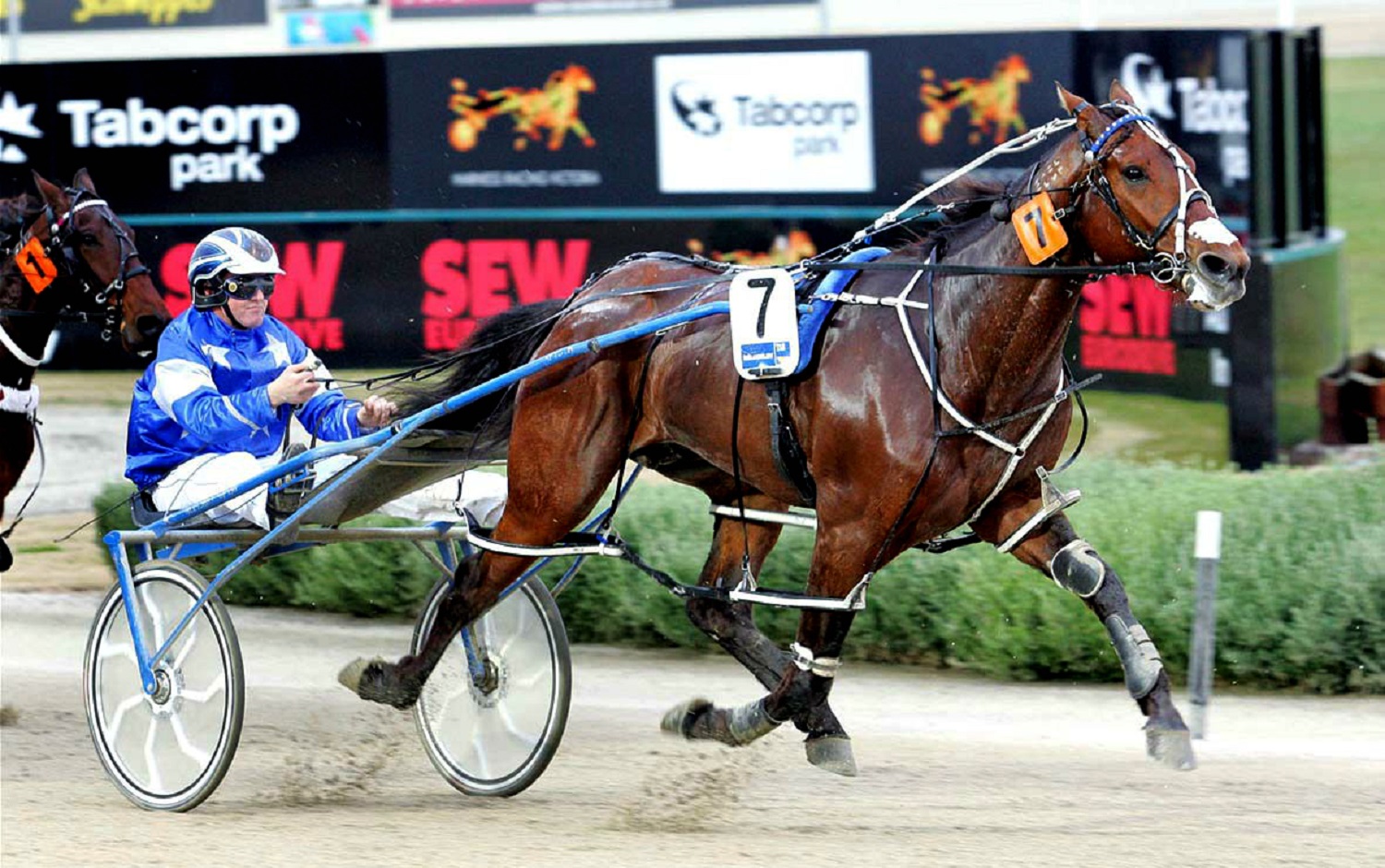 The well-respected Cormack family in SA (who have been known as very good breeders in this State for a long time) are over the moon with the announcement they have won the much sort after prize of a Fly Like An Eagle service as being a paid up entry for the Allwood Stud 2019 SA Yearling Race for the non-sale category.

The Cormack’s have a 108 acre property in Two Wells in South Australia. Like most of us they have been through the high and lows that this great sport can deliver.  The family bred a magnificent mare in the mid 2000’s called Ananz.

This special filly by Aces N Sevens from the N14 family mare Baroda Bella went on to win $537,844 and her first foal by Art Major, Znana has won more than $165,000 so far. Sadly, in 2011 the mare was lost and the Cormack’s didn’t have the opportunity to get a filly from her.

Another very good performer for the Cormack’s was a horse call Alzona, a Presidential Ball Colt from the N5 family that won $431,209 and winner of two Group 2’s and two Group 3’s. He also gave connections a wonderful ride over his 91 race career.

When I contacted Adam Cormack today about the state of things in South Australia he went on to say “We are really excited about the initiatives the Board are implementing here in SA, the Yearling Sale/Race is the best idea I can ever remember being announced for this State in my time in the sport” he went on to say.

“Let’s not forget what the Board is doing with the Wayville concept. I’m told buses are being organised to bring large numbers of people from Broken Hill and reports of big numbers of visitors coming back to the venue can only be a great thing”.

Adam was very excited about winning the service to Fly Like an Eagle. In fact, he has already book the young Courage Under Fire U315 mare Emily Bromac into the son of the champion sire Mach Three for this session.

Fly Like an Eagle was an extremely talented young start of the track. He is a four time Group One winner, and defeated the best pacers of this time included Christen Me, Smolda, Sushi Sushi and Sir Lincoln. He still holds the New Zealand record as the fastest two year old over 1700 metres with a mile rate of 1:55.9

Please don’t forget that sessional win in the 2012 Breeders Crown Final, Harness Jewels and throw in a New Zealand Derby, crowned New Zealand 2 yo of the year, as you can see, he is one serious fast, tough horse.

The fact he is out of a Falcon Seelster mare (who brings the blood of Overtrick, Adios Butler, Nibble Hanover, Volomite) will have breeders lining up for a booking with their top mares this year.

Fly Like An Eagle is standing alongside Follow The Stars, the 2014 Australian and New Zealand 2yo of the Year and rated one of the best youngsters ever produced in this country.  He will be lining up for his third season at Allwood Stud. Follow The Stars served just 88 mares in his year because of his late start to that season.  However, he followed up with 144 last year. The great news is breeders have had the faith and confidence in him to cover Group winning and Group winner-producing mares.

As Chairman of the Sales Committee, I would like to take this opportunity to thank Greg Hayes and his team at Sky Channel for showing the draw on “In the Gig” and the interest they have in seeing Australia’s Greatest Value 2YO Race building into something very special we can all be extremely proud of.

It’s hard to put into words how indebted we are in SA to have a progressive stud like Allwood get behind harness racing in this country and we believe with partnership like the one we have created with Allwood we will have some very thrilling entertainment for the participants for many years to come.