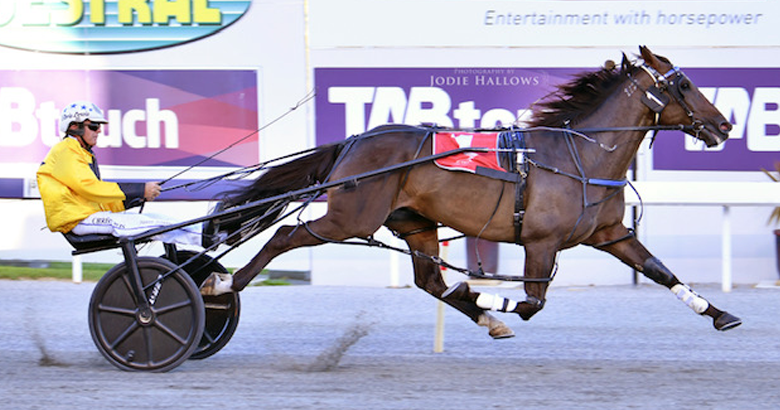 February was a red-letter month for Allwood Stud with no less than 12 individual bred/owned winners!

Undoubtedly the highlight was a double at Gloucester Park on February 8 with Lord Willoughby 1:58.1 (ex Amongst Royalty), who took his stake earnings over the $150,000 plateau, and Back To The Beach (ex Jessica Clare), who won in a career-best 1:56.6.

The half-brothers Aristocratic Star, a two-year-old colt by FOLLOW THE STARS, and the three-year-old Back In Twenty both saluted the judge in February, the former winning twice at Northam in 1:59.5 and 1:59.7 and the latter in 1:59.4 at Pinjarra. They are the first two foals of the 1:55 Northern Luck mare Aristocratic Glow.