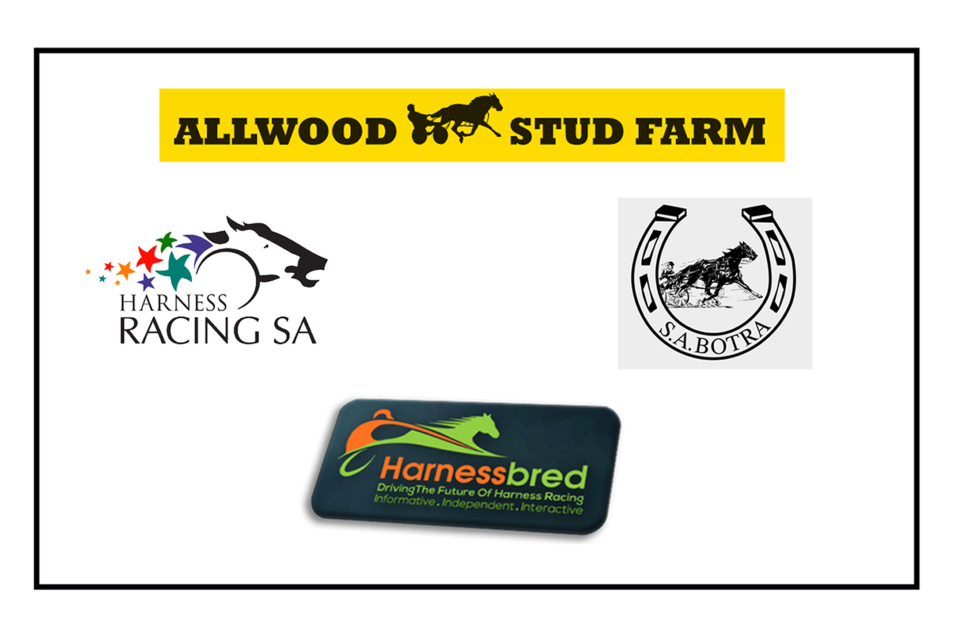 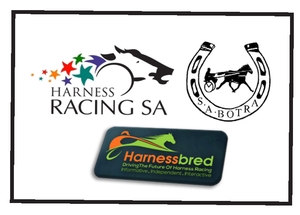 The breeding industry is abuzz with the exciting announcement of the Allwood Stud 2018 SA Yearling Sale and associated Group One $100,000 2YO race in 2019. Both the yearlings sold under the sale terms & conditions and the non-sale entries will be eligible for this race.

While entries are yet to formally open, the level of enquires from breeders around Australia has been overwhelming. When contacted, the Chairman of the sale committee  Mr Gary Crocker, said ” it is evident now that the cap of 33 entries (allowing for a 10% drop out rate) will be exceeded very quickly. That said, we will set up a fair, honest and open process that will keep breeders fully informed until the final acceptances are announced”.

Mr Crocker went on to say “We had intended to open entries within the next 2 weeks with the closing date of July 31, however we will bring that closing date forward to July 24. This will ensure that in the event any yearling misses out on our sale that yearling can still enter the APG and other sales around Australia”.

Whilst the sale committee were immediately convinced that  this sale and associated race was  going to be an absolute success the day Dean Baring of www.harnessbred.com  put this concept to us, we have been pleasantly surprised by the high level of interest and enquiries since it was announced.

We would also like to take this opportunity to thank all of the top breeders who have come forward since the announcement and offered their support and willingness to join us in building the Allwood Stud 2018 SA Yearling Sale and associated Group One $100,000 2YO race in 2019 into Australia’s best value 2YO race from the outset.

Stay tuned for updates on the entry forms for both the sale and non-sales entries.

Horse of the Month – Brocks Territory