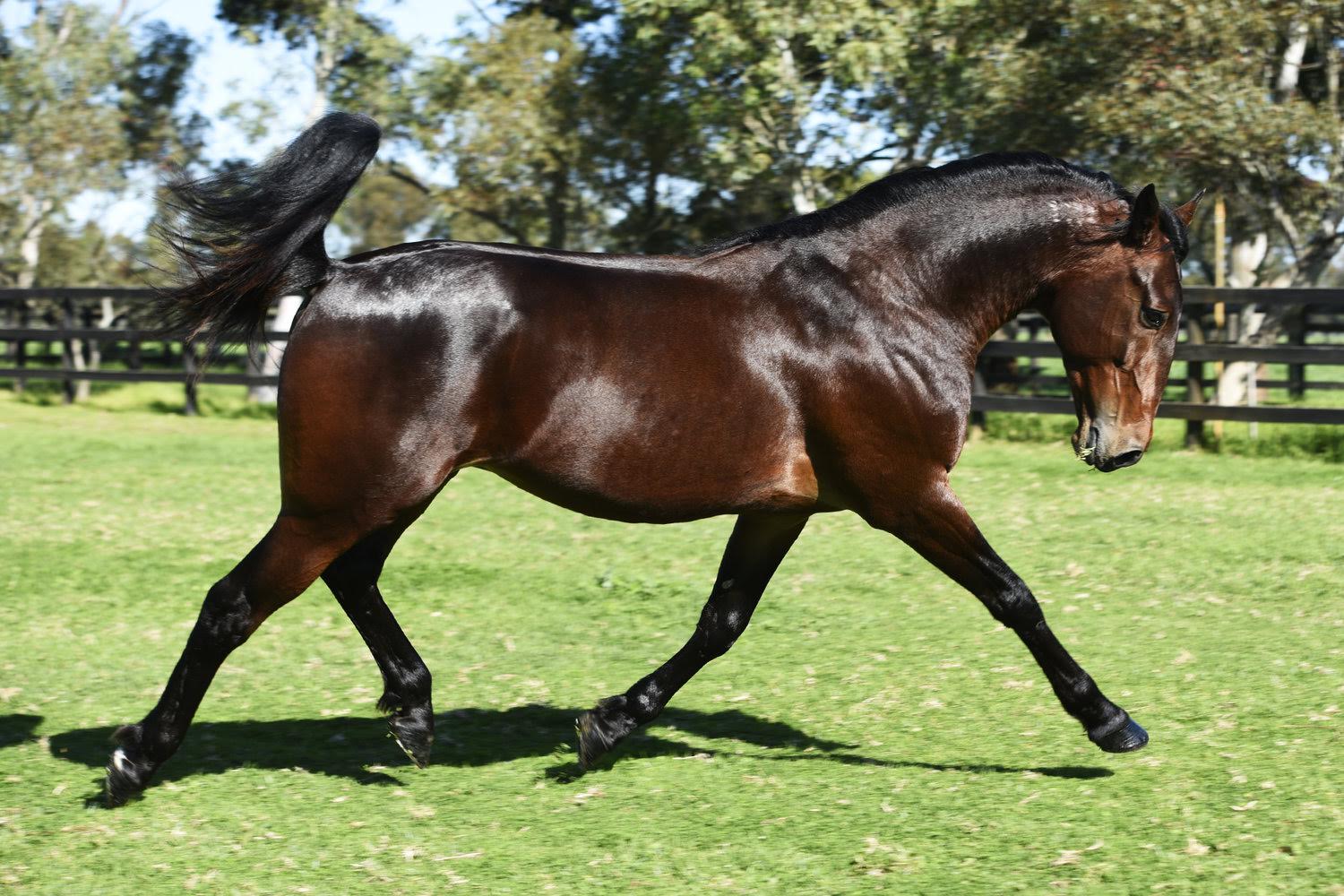 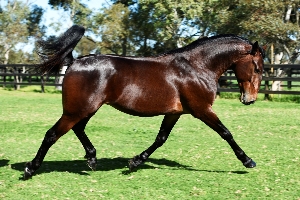 While many clubs are finding it extremely hard to find corporate sponsorship, Allwood Stud and Port Pirie are working together to find new ways of fund raising for much needed capital for future programs and events.

In a first for South Australia, Port Pirie have acquired mares that will be served by Follow The Stars, the Australian and New Zealand 2yo of the year and rated one the best youngsters ever bred on our soil.

The two offspring will be sold through the Harnessbred.com SA yearling Sales and all proceeds will go to PPHC.

Allwood Stud is renowned for helping out the harness racing community and this is just another great initiative driven by the friendly team from the west.

For those that don’t know about Allwood,

Allwood Stud Farm is a standard bred breeding establishment, located at the head of the beautiful Swan Valley about 40 minutes north of Perth, Western Australia.

It truly is the ‘Hidden Gem of the Swan Valley’.

Allwood Stud Farm specialises in the artificial insemination of mares using both fresh and frozen semen from resident stallions as well as interstate and overseas stallions and is strategically based (being only 25 minutes from the airport).

The stud also offers 24-hour around-the-clock care for foaling down mares, agistment of mares and foals, and many other services including the preparation of yearlings for standard bred sales.

This beautiful setting, the climate, and terrain of the Swan Valley creates an ideal environment to breed and raise standard breds.

Allwood Stud Farm manager Mick Holtham and his dedicated team have extensive hands-on experience in the care and maintenance of broodmares and foals and consistently achieve excellent results getting mares into foal.