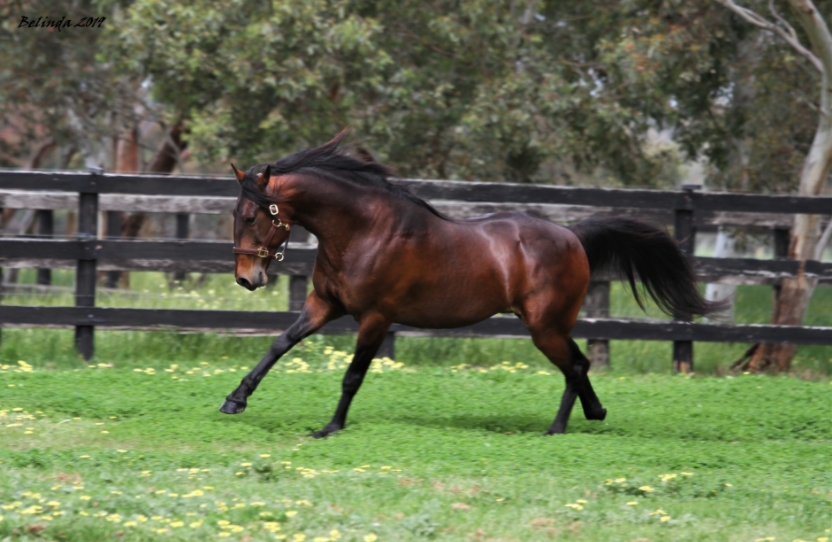 Allwood Stud, Western Australia’s most successful breeder of all-time, produced a further 10 winners in May, five of which are by their flagship stallion Follow The Stars.

The list includes the Follow The Stars’ two-year-old Follow The Ark, the three-year-olds Our Star Billing and Cluster Star and the four-year-olds Star Of The Class and Shes All Star.

Follow The Stars, who has sired six individual juvenile winners so far this year, was also represented by the 1:56.7 Pinjarra two-year-old winner Follow The Music.

Resident sire Fly Like An Eagle, who sits in third position on the Australian two-year-old sires’ list, led in winners in three different States in May. Northern Gaze, a two-year-old colt, notched his maiden success at Pinjarra, while the four-year-olds Mista Eagle and Spageti Legs scored at Hobart and Maitland respectively.

Allwood Stud led in two winners at Gloucester Park during May with the talented Back In Twenty, who sent his stake tally to beyond $100,000, and Mister Mach.

Other recent stud-bred or owned winners included Smooth Rye, who won at Bunbury and twice at Central Wheatbelt and has now won four on end, the three-year-old Bettor Move Along, Changingoftheguard and Lord Willoughby, a winner in 1:53.4 at Saratoga Raceway, New York.

Make It Quick By Follow The Stas Wins Again