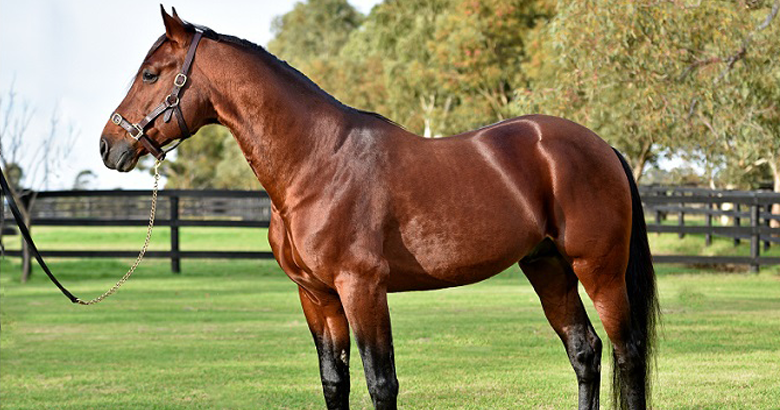 When she won the Group 3 $30,000 Gold Bracelet at Gloucester Park this month Wonderful To Fly proved herself the top WA two-year-old filly of the current season.

It was her fourth success on end, and she soundly trounced the best two-year-olds in WA in the Gold Bracelet after being caught wide in the early part and carving out the last 800 metres in 57.2. In 13 starts Wonderful To Fly has now won seven and been three times placed for $136,874 for Pinjarra horseman Shane Young.

Fly Like An Eagle, the leading WA-based juvenile sire this year, was also represented by the two-year-old winners Harrier Jet  (Northam) and Eugene Bromac (Globe Derby Park)m and the four-year-olds Heres Your Bonus (1:58.4) and Grandview.

Follow The Stars, who is riding high on both the two and three-year-old siring charts, left 12 individual winners of 14 races during the month.

Heading the vanguard was the outstanding three-year-old filly Black Jack Baby, who won twice at Gloucester Park in 1:55.9 and 1:57.7 to send her stake earnings over the $200,000 plateau.

The list includes On My Oath, who has won six of his eight starts in Victoria, the Gloucester Park winners Jesse Allwood (1:58.5), Our Star Billing, See The World and Beejays Star and the North American winners Military Master (1:54.2, Yonkers) and Lord Willoughby (1:55.4, Batavia Downs).

Smooth Rye, a four-year-old mare owned by Allwood Stud, continues to progress through the grades in WA. She scored twice at Northam in July – including a career-best 1:56.6 – and has now won seven races this year.

A Maternal Family With Power, Strength and High Speed