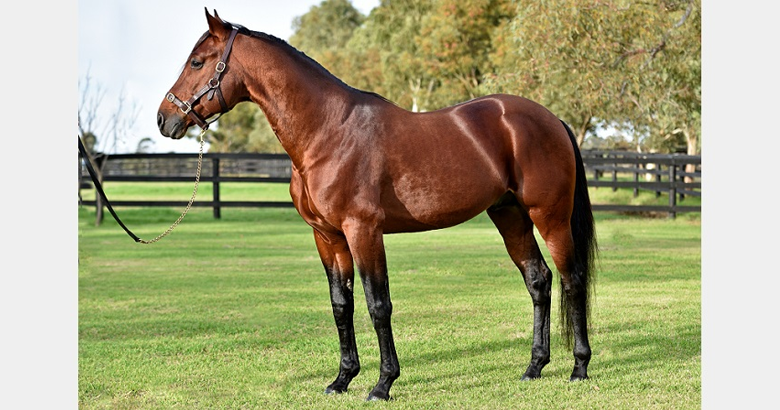 A spate of winners in the final month of the season has vaulted the Allwood Stud resident stallion Fly Like An Eagle in to sixth position on the Australian two-year-old sires’ premiership.

Follow The Stars also enjoyed a breakout season with his two and three-year-olds.

The amazing production record of Allwood Stud continued in December.