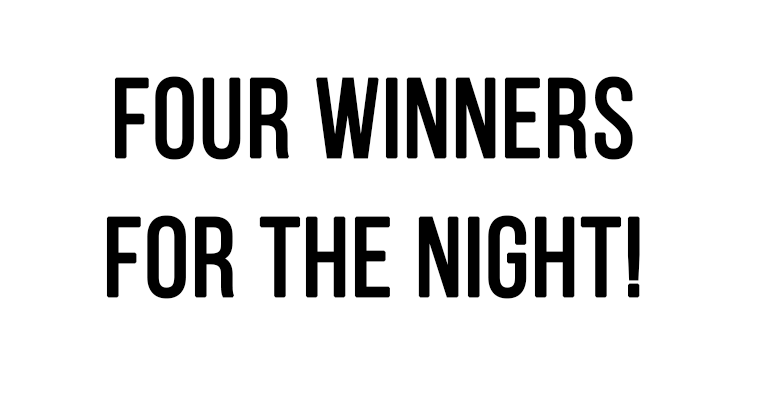 Allwood Stud had a red-letter night at Narrogin on December 29 when they bred four winners on the eight-race card.

The winners were the FOLLOW THE STARS sired pair, Allwood Wizard (1:57.5), a two-year-old gelding, and Breanna, a three-year-old filly, The Desert Fox and Allwood’s Rocknroll (off 40 metres).

Allwood Wizard was one of four two-year-old winners left by FOLLOW THE STARS in December and took his seasonal tally to 20, elevating him into the Top Ten on the national 2YO Sires’ Premiership.

Other recent juvenile winners left by FOLLOW THE STARS have been Per Ardua Ad Astra (1:58.2), who was bred and is raced by Allwood Stud, Mybrotherskeeper (2:00) and Make It Quick.

FLY LIKE AN EAGLE enjoyed another productive month with his first crop in NSW headed by the very smart youngster Eagle Commander, who posted his fifth success at Parkes. He was also represented by ‘new’ three-year-old winners in Stone The Eagle (1:56.8) and Eagles Response.

Meanwhile, Our Mandingo continues to fly the flag for his sire LOMBO MANDINGO, bringing up his fourth lifetime win at Bunbury in a 1:56.2 rate.

Other recent Allwood Stud-bred winners were the three-year-olds Make It Happen (Wagin and Albany) and Mister Mach and the four-year-old gelding Allwood Mach.

Allwood Stud bred no fewer than 10 individual winners during December and they won 12 races between them.