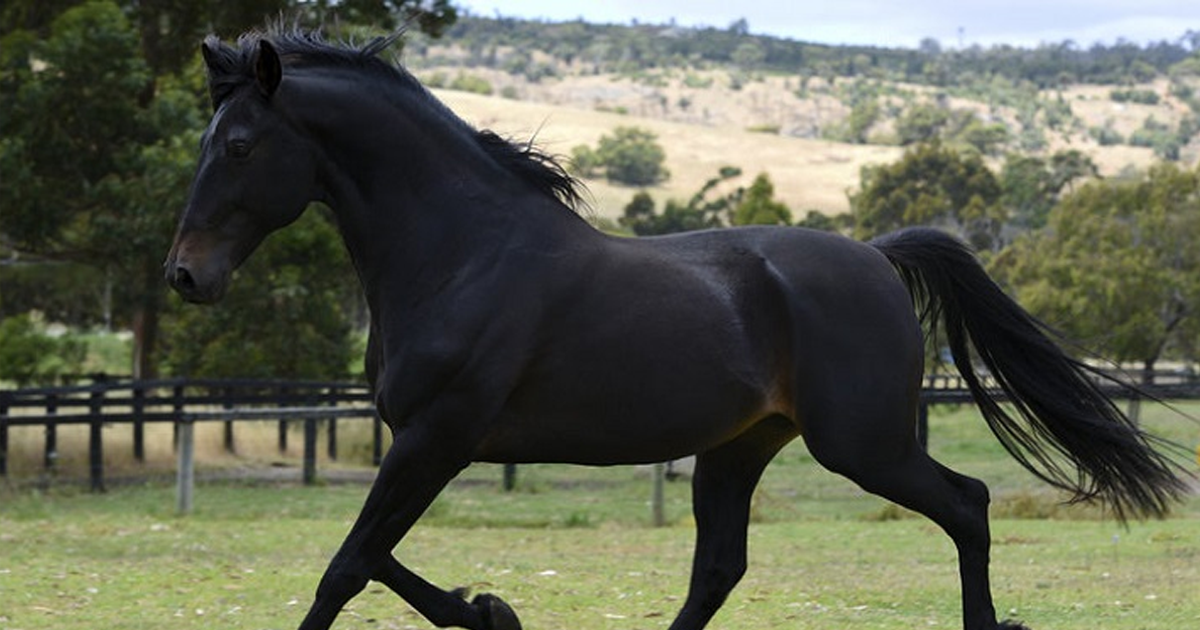 Brocks Territory, a five-year-old gelding by LOMBO MANDINGO, was the unanimous choice for Horse of the Month in August following three successes in four starts at Mildura. The gelding won in 1:57.2, 1:57.8 and 1:58.2 with the highlight being the Sunraysia Cup in which he sent his stake earnings beyond the $100,000 mark.

LOMBO MANDINGO was also represented by the Cobram winner Tennaya (1:58.5), who posted her 12th win.

There were four Allwood Stud bred and owned winners in August including three three-year-olds. Veiled Secret, a three-year-old daughter of TINTED CLOUD and the multiple Group winning mare Sheer Royalty (by PARSON’S DEN), overcame a torrid passage to notch her fifth win for the term at Bunbury.

Other Allwood Stud bred and owned winners were the three-year-old filly All Over Tan (ex Lady Mulan) at Northam, the three-year-old gelding Universal Major (ex Hemispherical) at Pinjarra; and a ‘new’ winner in Allwood Glow, who became the eighth individual winner produced by broodmare gem Arctic Glow.

Another Follow The Stars 2YO Winner Who Has Speed And Toughness