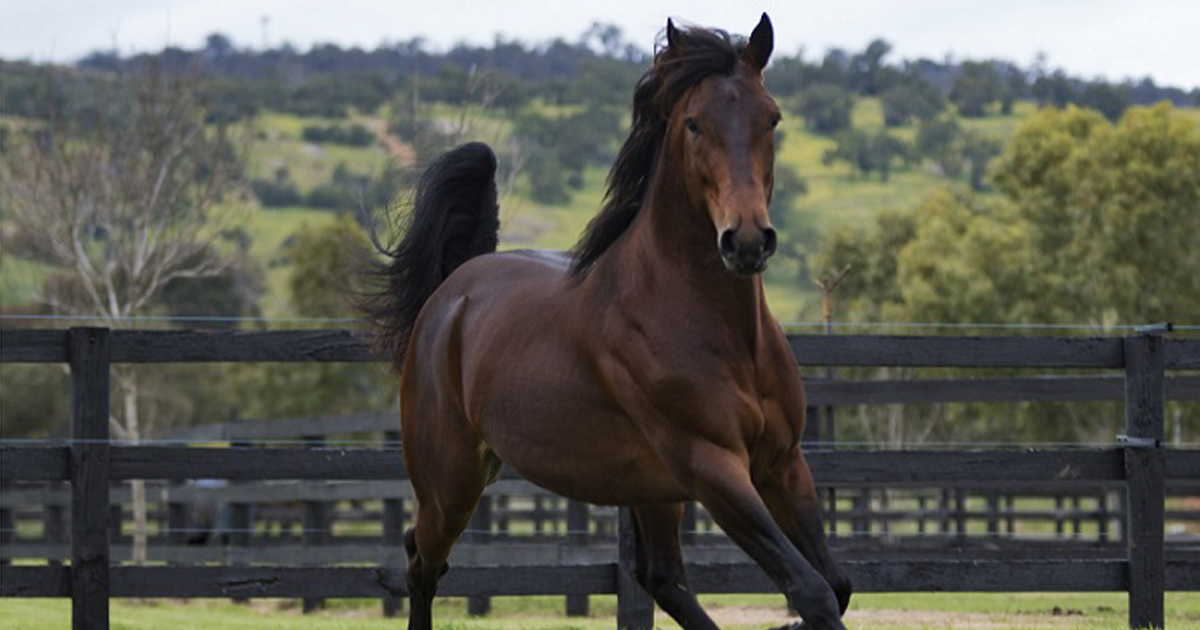 Tough mare Pick My Pocket, who was imported from New Zealand by Allwood Stud as a three-year-old, chalked up her seventh success on Australian soil when she outstayed her rivals at Gloucester Park on November 9.

Despite sitting parked throughout, the five-year-old produced a 57.3 last 800 to win by almost a length.

Another Allwood owned kiwi import, Beaudiene Beach Babe, posted her third lifetime success and her second for the season when she led for the last 1-1/2 laps at Pinjarra on November 5.

While Just Like Art, a homebred mare out of Just Like Gina, recorded a career-best 1:58.7 winning for third time at Northam.

Our stallion TINTED CLOUD left fast winners in NSW and Queensland in November.

Chloes Cloud, a six-year-old mare, hoisted a new lifetime mark of 1:58.8 in notching win No. 8 at Penrith, while Skyfella Cam, a five-year-old gelding, won his fifth race at Redcliffe in a 1:59.9 rate.

Meanwhile, Stefsbest, a younger half-brother of our exciting first-crop sire FOLLOW THE STARS, has won three of his four starts since coming to WA including a career-best 1:55.8 at Gloucester Park. The four-year-old has qualified for the WA Golden Nugget.