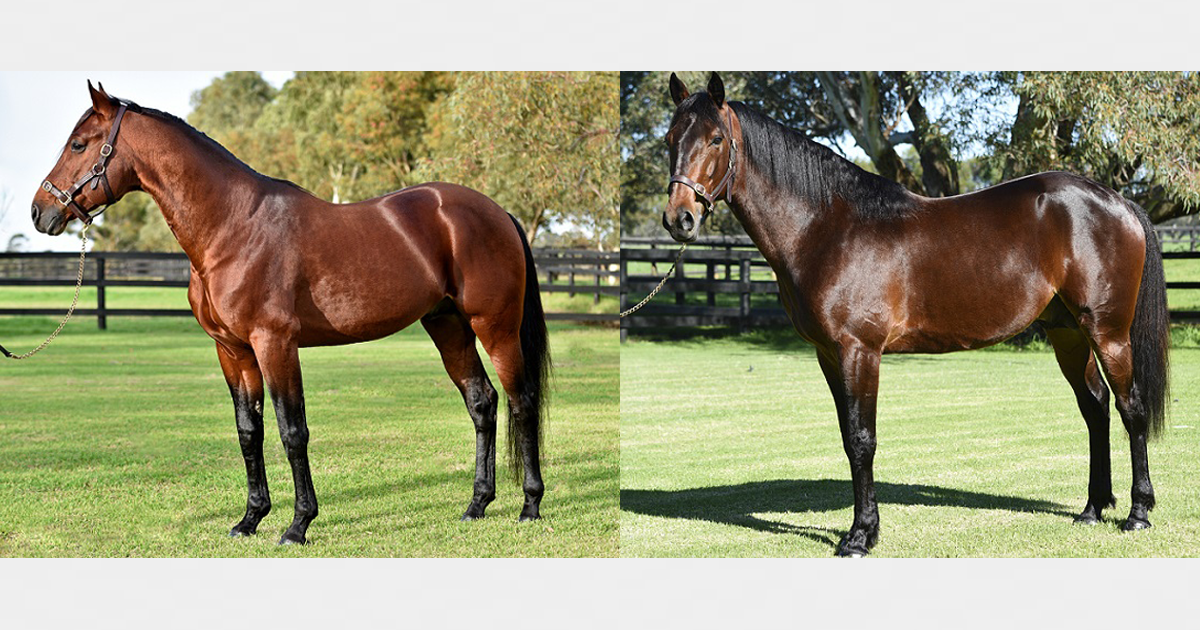 Watch out for the FOLLOW THE STARS and FLY LIKE AN EAGLE yearlings at the sales in the next few weeks!

FOLLOW THE STARS has four colts nominated for the Allwood Stud Farm SA Yearling Sale and 15 colts and 10 fillies at the APG Perth sale, while FLY LIKE AN EAGLE has two colts in the APG Sydney sale and two fillies and a colt at the Bathurst Gold Crown sale.

Both stallions have made a promising start at the stud with their first racing crop. FOLLOW THE STARS has left five placegetters from seven starters so far, while FLY LIKE AN EAGLE has been represented by Heres Your Bonus, who finished runner-up in a heat of the MIA Breeders Plate at Leeton.

Allwood Stud has made a flying start to the new year with horses bred off our property. We landed doubles at Pinjarra (Beaudiene Beach Babe NZ, 1:56.8) and Atmospherical)and Albany (Marilyn Said 1:57.3 and Atmospherical).

To complete an excellent month on the track Allwoods Rocknroll and Just Like Art both won at Albany, Beaudiene Beach Babe NZ won again at Narrogin and On My Oath saluted for the eighth time at Williams.

SOAR INTO THE SEASON

Star Of The West