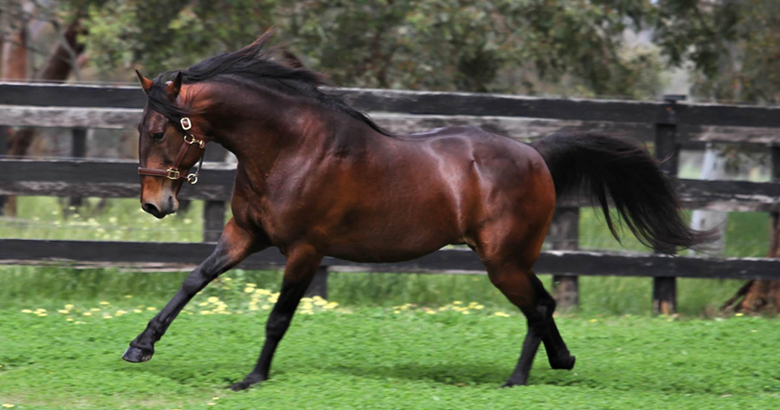 August was a red-letter month for the Western Australia’s leading standardbred breeding establishment Allwood Stud and their premier sire Follow The Stars.

Allwood Stud bred or raced no less than 10 individual winners, while Follow The Stars was represented by five winners including two ‘new’ two-year-olds.

The two-year-old Chance Eclipse and the three-year-old Barry Allen (Gloucester Park) were other ‘new’ winners sired by Follow The Stars.

Follow The Stars has the amazing score of having sired 35 winners from 67 starters from his first two crops and they have earned almost $860,000 in prizemoney.

Other recent winners bred or raced by Allwood Stud include the Gloucester Park winner Quick Stride (1:57.9), the three-year-old filly Smooth Rye (1:57.8 and 1:58.6), Military Master, who won in 1:53.2 at Yonkers, New York; Well And Truly, The Last Drop, and the trotter Always A Dreamer, who won twice at Pinjarra.