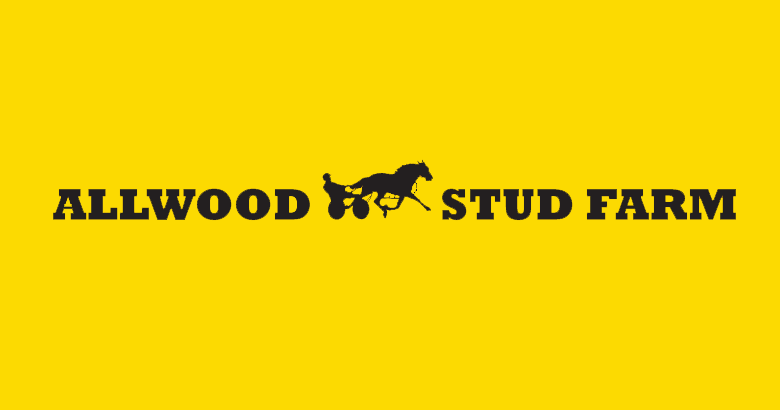 September 2021 was another red-letter month for the former NZ 2YO of the Year and Derby winner Fly Like An Eagle, who is standing at WA’s leading standardbred nursery, Allwood Stud Farm.

Undoubtedly, the headline act for the month was star two-year-old filly Wonderful To Fly, who notched her 10th success from 17 starts when she blitzed her rivals at Gloucester Park. The winner of $159,471 in stakes, Wonderful To Fly is clearly the richest progeny of her sire.

Chasing The Wind (9 wins), Eagle Commander (8 wins), Girl Just Fly, Fear The Eagle, Mondos Eagle and Dancinginthedark, who won twice at Newcastle, were other winners sired by Fly Like An Eagle form his first two crops.

Meanwhile, Come Say Hi, a two-year-old half-sister to Fly Like An Eagle, won in a career-best 1:53.1 beating the colts at Menangle in September.

Follow The Stars, owned by Allwood Stud and now standing at Medowie Lodge, Newcastle (NSW), was represented by 11 winners for month.

The latter three were all bred and are owned by Allwood Stud.

Recent winners from Follow The Stars’ first crop of four-year-olds have been Star Of The Class, who won twice, Military Star, Mollidor and Shes All Star.

Other stud-sired winners in September were On My Oath and Second Amendment, giving Allwood Stud Farm a total of 10 winners for the month.

Make That 22 Winners From 29 Follow The Stars 3YO Starters