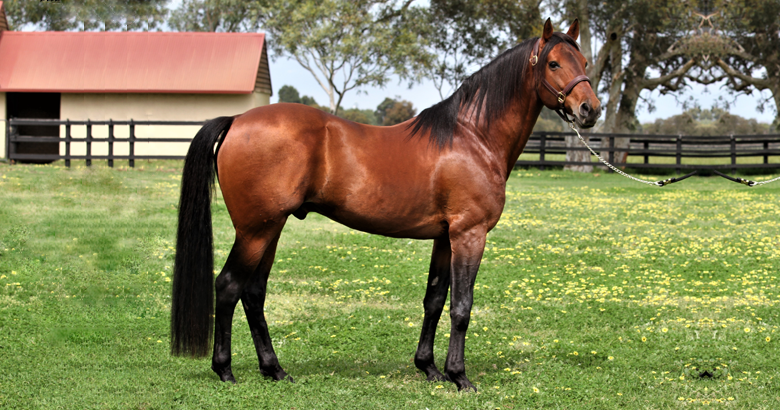 Former NZ 2YO of the Year and Derby winner FLY LIKE AN EAGLE had a red-letter month in September.

FLY LIKE AN EAGLE produced a ‘new’ two-year-old winner in Soar, who won impressively on debut at Mildura, and four three-year-old winners – including three ‘new’ winners – headed up by Eagles And Indians, a runaway winner in 1:54.9 at Wagga.

Spageti Legs (1:58.2, Penrith), Dancinginthedark, a double winner at Redcliffe, and Cohlin (Kellerberrin) were other recent winners from the first crop sired by FLY LIKE AN EAGLE.

From 36 foals in his first crop, FLY LIKE AN EAGLE has had 16 starters for nine winners and five placegetters.

FOLLOW THE STARS was represented by a pair of winners in the two-year-old filly Follow My Stride (Pinjarra) and the three-year-old filly Beejays Star (Northam). Both were bred by Allwood Stud.

Brocks Territory, a son of LOMBO MANDINGO, hoisted a fresh lifetime mark of 1:51.1 winning his 22nd race at Menangle. The gelding has now earned $208,077.