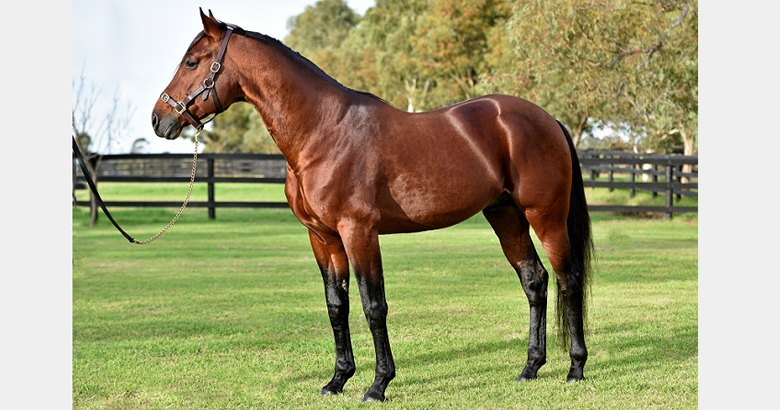 Allwood Stud Farm’s exciting, young sire Fly Like An Eagle was Australia’s leading sire of two-year-olds in every category at the end of the first quarter.

His first WA crop has already produced eight individual winners of 13 races and they have amassed $199,195 in stakes, $70,000 more than his nearest rival.

Fly Like An Eagle was represented by his second Listed/Group juvenile winner when the Allwood Stud-bred Extraordinary Mary captured the $25,000 Western Crown at Gloucester Park, her second success from four starts.

Meanwhile, Fly Like An Eagle’s early NSW crops continue to produce the winners. Recent winners include the three-year-old Killara Eagle, a winner of five of his six starts to date, Dancelikeanangle (1:55.7), Chasing The Wind (1:59) and Mondos Eagle (1:59.8).

Not to be outdone, Follow The Stars sired eight individual winners in March including the ‘new’ two-year-old winners Path Of Gold and See The World, both bred and raced by Allwood Stud.

Other Follow The Stars’ winners in March were the three-year-olds Per Ardua Ad Astra (1:59.1, Gloucester Park) and Mybrotherskeeper, Lap Of Honour, Star Of The Class and Mollidor.

Allwood Stud bred or raced 10 individual winners during March including the Gloucester Park winners Joe With The Flow, Extraordinary Mary and Quick Stride, Make It Happen, Allwood’s Rocknroll and Ark Of Rock.