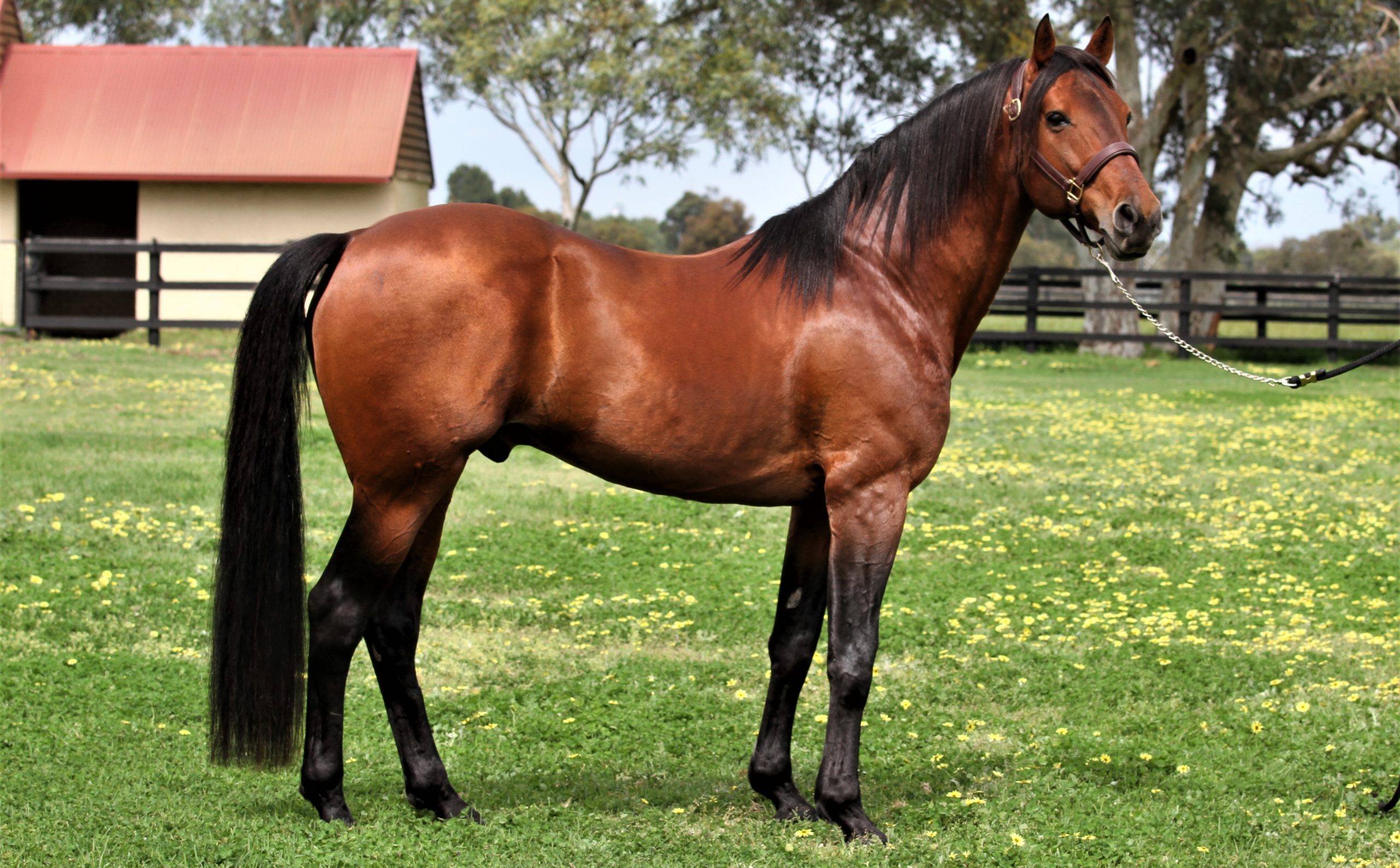 Former NZ 2YO of the Year and Derby winner FLY LIKE AN EAGLE, who stood his first two seasons in NSW, before joining the Allwood Stud roster, is leaving smart two-year-olds from his second NSW crop, the oldest of which are now three years.

Killara Eagle, a two-year-old gelding, won impressively at his first two appearances at Wagga in 1:54.8 and 1:55.8 and looks to have terrific potential.

Soar, who won his first two starts at Mildura, Eagle Commander, a winner for the fourth time at West Wyalong, and Fear The Eagle (1:59.1, Bathurst) have been other recent two-year-old winners by FLY LIKE AN EAGLE.

Dancelikeanangel, a three-year-old daughter of FLY LIKE AN EAGLE, captured a heat of the NSW Breeders Challenge in 1:54 at Wagga, ran third in the semi-final and qualified for the Group 1 $125,000 Final.

FOLLOW THE STARS was represented by a ‘new’ two-year-old winner in Yellowroseoftexas (1:58, Bunbury) and the three-year-old winners Star Fromthepalace (1:58.7, Northam) and Zyanya.

Star Fromthepalace provided the anchor leg of a winning treble for Allwood Stud at Northam with other winners being Changingoftheguard and Jesse Allwood.

LOMBO MANDINGO chimed in with two winners in NSW in the three-year-old Louisiana Freedom and Art Of Grange.

Star Of Madonna Caps Off A Massive Night For Allwood Sires

Back To Back Eagle Filly Winners

Chasing More Wins On The East