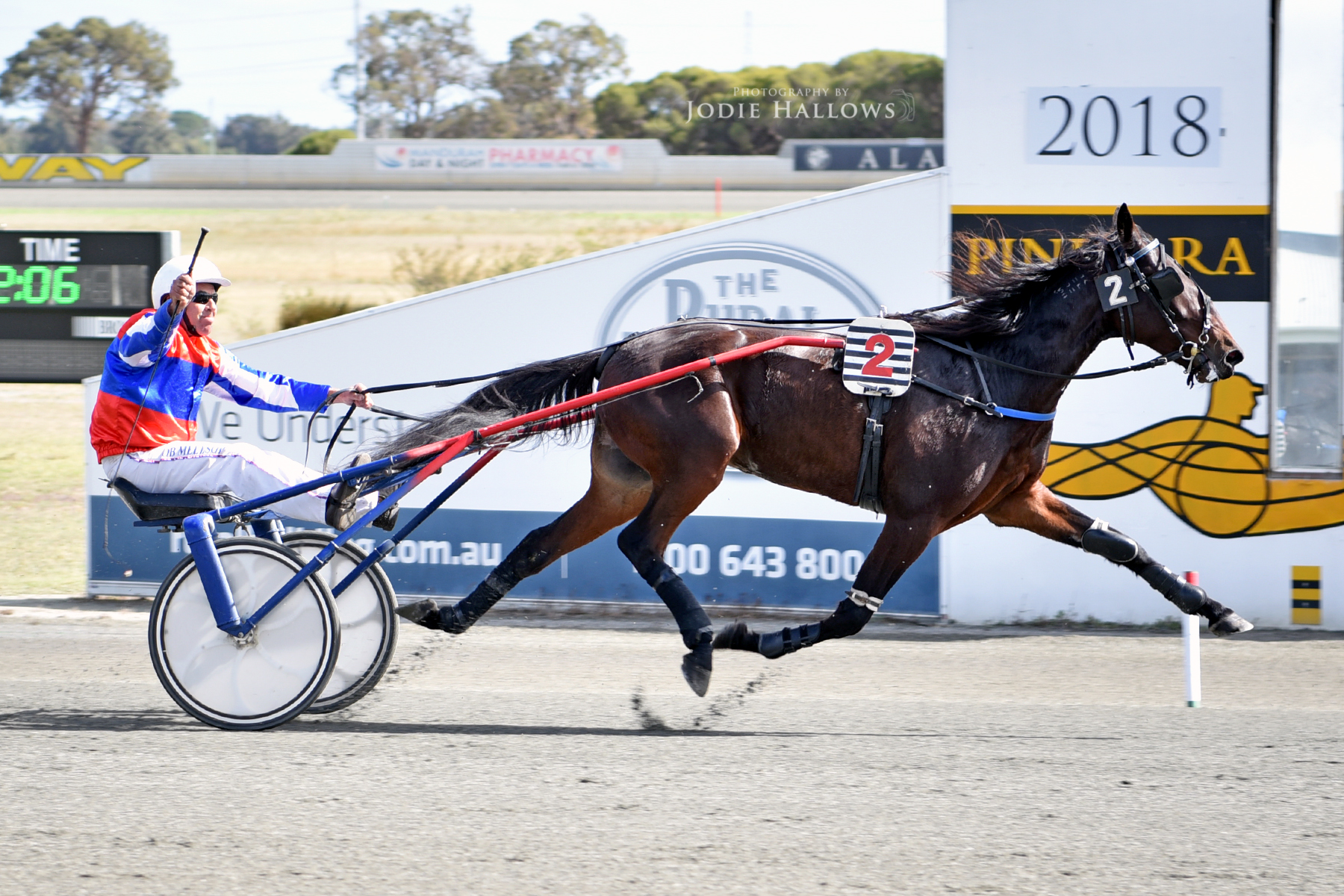 May was another red-letter month for Allwood Stud!

We bred no less than eight individual winners of 11 races during the month headed up by promising four-year-old Quick Stride, who captured the Bunbury Dash For Cash in 1:58.4, his sixth win from 10 starts this season. The gelding is the second foal out of Lucky Stride (by Northern Luck).

Another recent double winner was the smart three-year-old filly She Said Diamonds (ex She Likes Diamonds), a winner at Central Wheatbelt and Narrogin.

The exported Military Master, a former prolific winner at Gloucester Park, continues to make an impact in North America. The second foal of Mabel Fox, the seven-year-old gelding led throughout in 1:53.6 at Yonkers, New York to advance his stake tally to beyond $210,000. 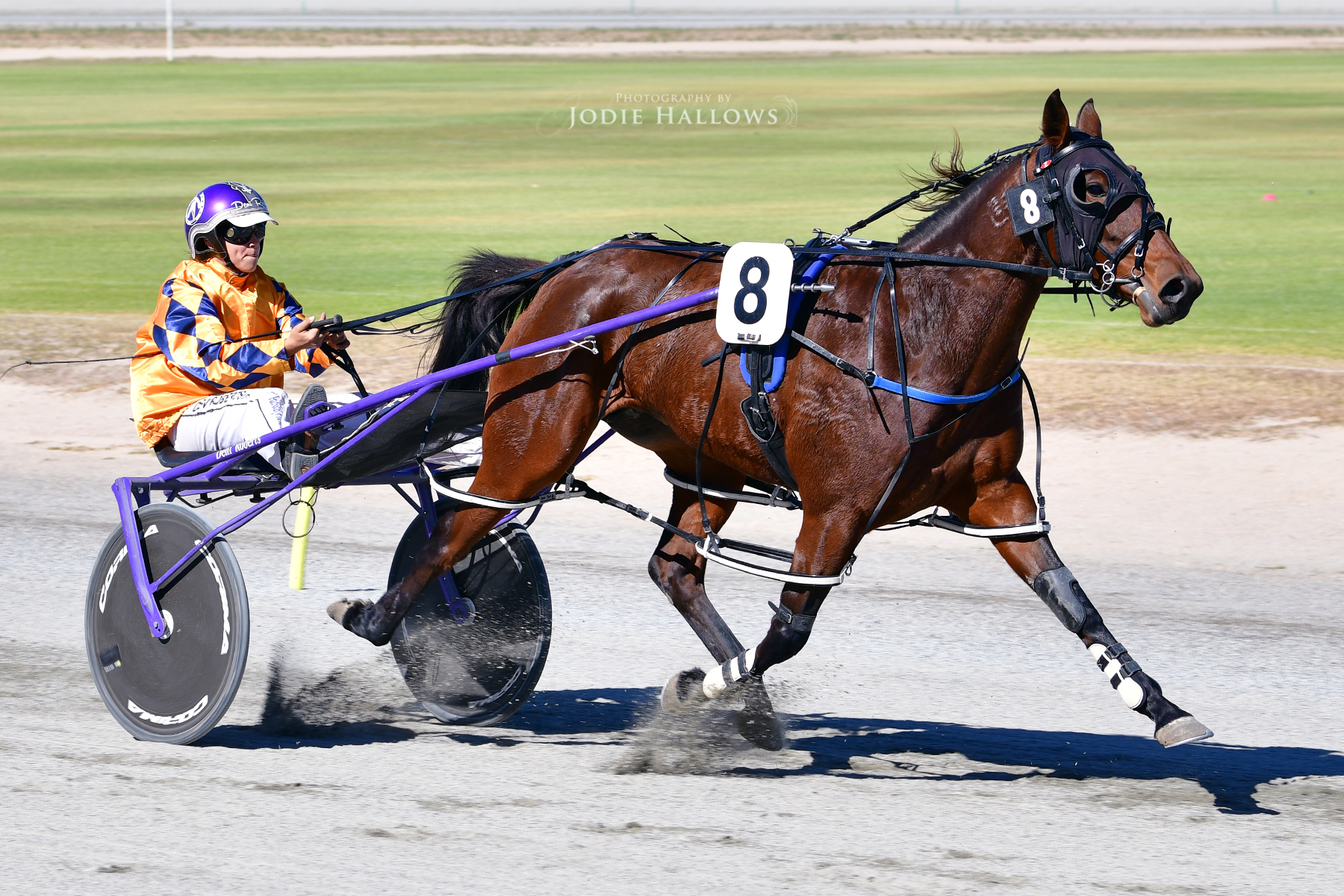 Other Allwood Stud bred winners included the three-year-old filly Looks Official (ex Miss Appal Mack) at Wagin; Joe With The Flow (ex Miss Jeffries) Northam 1:59.9; and Might Be Luck (ex Marilyn’s Might), who posted his 20th win at Bendigo.

Our resident sires FLY LIKE AN EAGLE and FOLLOW THE STARS were both represented by important winners during May.

Dancelikeanangel, a two-year-old filly and one of the first crop of FLY LIKE AN EAGLE, captured a heat of the NSW Breeders Challenge in 1:56.6 at only her second start.

While Papa Razzi¸ a two-year-old trotting gelding by FOLLOW THE STARS, won twice at Pinjarra, the latter by an amazing 51 metres in track record time. FOLLOW THE STARS has sired five individual winners so far and almost 50 percent of his first crop has raced.

Follow The Gold The 9th 2yo Winner And Counting