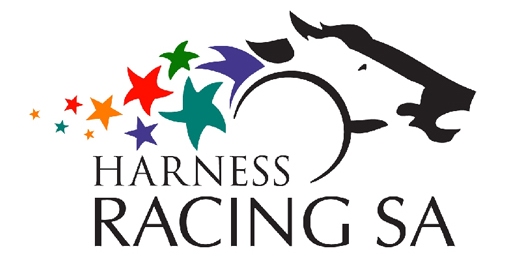 It’s with great excitement that Port Pirie Harness Racing Club  along with Allwood Stud (the home of Fly Like An Eagle, the extremely talented son of Mach Three that won four Group One’s & Follow The Stars. Who was Australian and New Zealand 2YO of the year and rated as one of the best youngsters this country has ever produced); can announce the arrival of two smashing colts by Follow The Stars, that the Club has bred, thanks to a great initiative that has brought the harness racing community together.

The close knit Club has been supported by local trainer Lyndon Hall who transported the mares to and from Rivergum Lodge so they could be served. Rivergum Lodge’s, Gary Fryar and well known vet Toby Ryan, HRSA board member Gary Crocker who have all donated their time and services to assist in this initiative.

The mares and foals are being cared for by Lyndon Hall, and Rosstyn & Rebecca Taylor. Four Flash Pennies is a daughter of outstanding race mare Four Penny Dark, a winner of 31 races and more than $300,000 in career earnings. Reigns Daughter is out of broodmare gem Viking Reign (dam of 9 winners).

A big thanks to all these special people who have worked together to make this happen, and a special mention of the assistance shown by the Fowlers, who donated the services to their stunning sire, Follow The Stars.

It’s not the first time the Fowlers and the team from Allwood Stud have got behind fund raising initiatives in SA and fingers crossed it won’t be the last.

Hopefully this time next year, Two more lovely foals will be on the ground and judging by the types of these two, one can understand why the Port Pirie Club are eagerly awaiting their new additions for 2018.