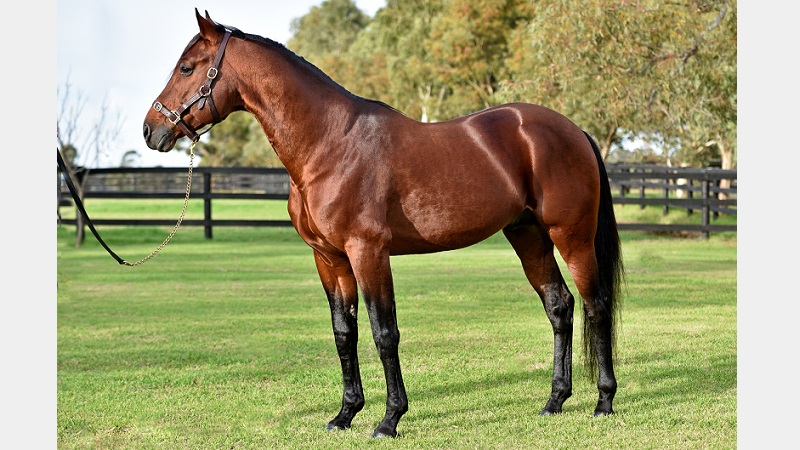 I’m of the view our sport will be in much stronger position going forward if the likes of our colonial stars such as Fly Like An Eagle get a fair go and can produce some elite horses in the years to come.