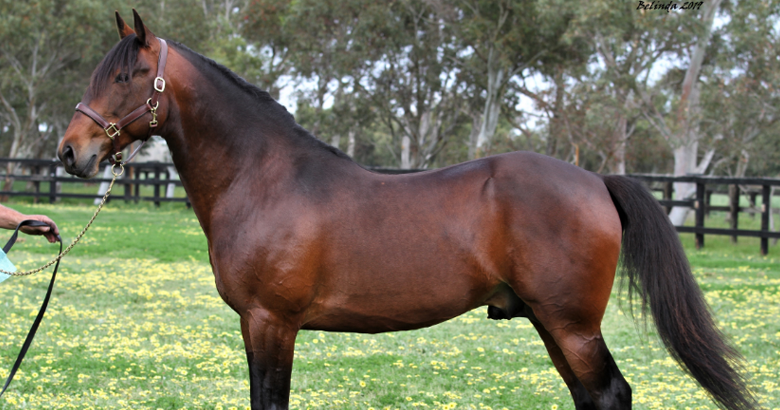 Allwood Stud Farm bred a dozen individual winners and the winners of 15 races in April!

The haul included five winners by resident sire FOLLOW THE STARS, one of the current season’s leading two-year-old and three-year-old sires.

Another ‘new’ three-year-old winner by FOLLOW THE STARS was the Pinjarra victor Fiord.

Make It Happen, a gelding bred and raced by Allwood Stud, is one of the most improved three-year-olds in WA, notching consecutive wins at Gloucester Park (1:56.4) and Pinjarra (1:55.9).

Allwood Stud resident stallion FLY LIKE AN EAGLE continues to produce important winners in NSW. Chasing The Wind, a talented three-year-old gelding and one of his first crop, won twice at Bathurst in April and now boasts four wins from nine lifetime starts, while the two-year-old Eagle Commander completed back-to-back successes at Bathurst.

Bonstar Walks In For Connections, 10th Stars 2Yo Winner This Season