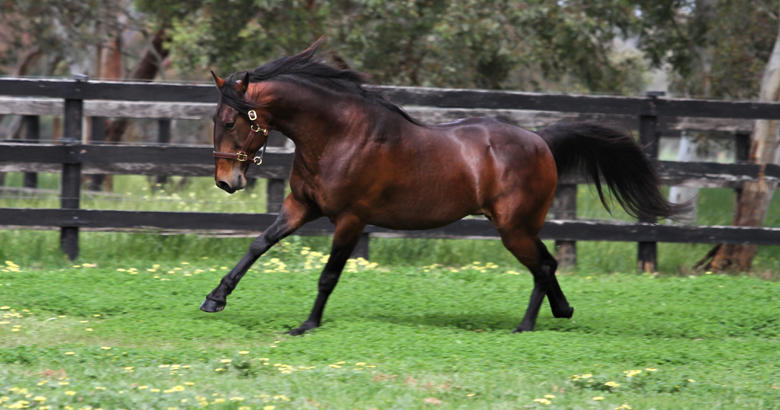 The progeny of Follow The Stars ( now has 32 winners from his first 2 crops) continue on their winning way with a hat trick of wins over the weekend. From only 2 crops of racing age ‘Stars’ has made a major impact in the West. The sports star filly in 2020, Black Jack Baby (who has the very impressive record of  10-8-1 with stakes of  $110,216) had an easy win in the Westral 2yo Fillies Feature at Gloucester Park on Friday night with another ‘Stars’ filly, Our Shooting Star, finishing third.

Then on Saturday night at Bunbury, Follow The Gold, took out the 2yo Pace with in form driver Corey Peterson on board. Corey coincidentally also drove a treble over the weekend.

Then on Sunday at the Central Wheatbelt twilight meeting ‘Stars’ struck again in Race 3 with the Allwood Stud bred 3yo filly, Nightwatch Star, leading all the way at $2.30 favourite. Interestingly her dam, Nightwatch Lady, a Lombo Pocket Watch mare’s next foal, Watch The Stars, a 2yo colt is also a winner and also by Follow The Stars. 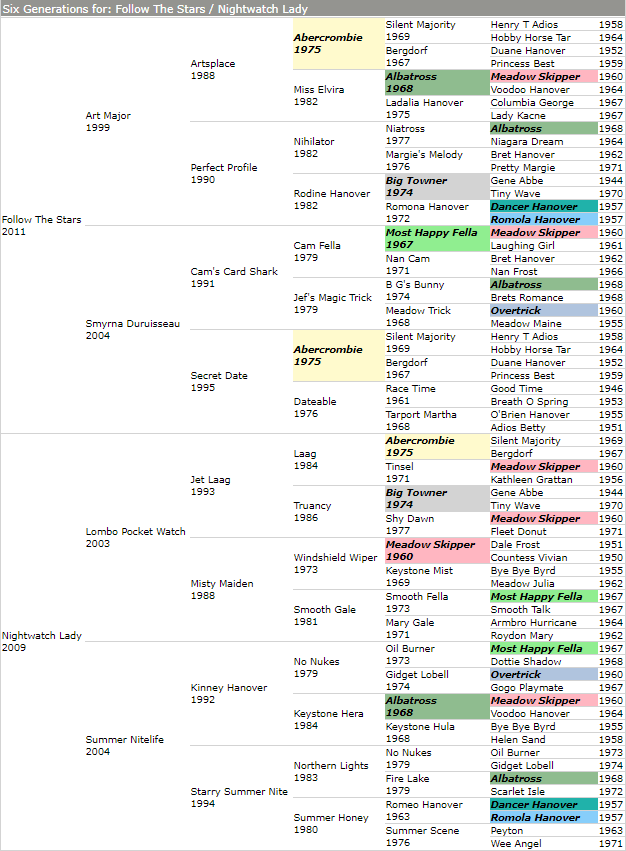 THE STARS ARRIVE IN VICTORIA