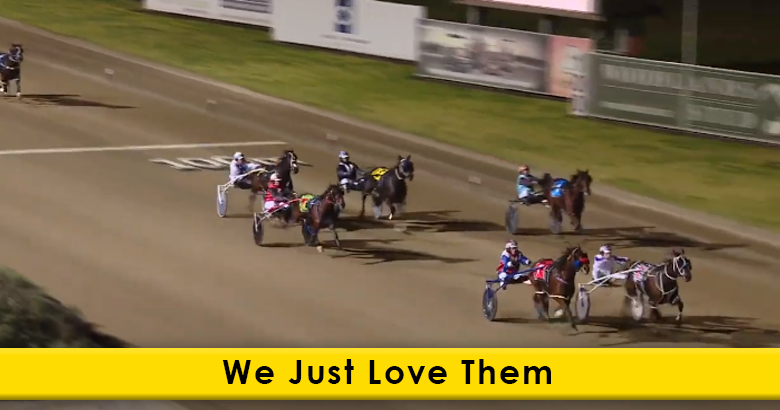 The below was published 20th July 2018 almost a full 12 months before Josh’s  star pupil Chasing The Wind claimed a GROUP 2 at Menangle in 1:53.5 on Saturday night, in  his very first start.

While Fly Like An Eagle’s very fast fillies have been followed  closely for some time, this very classy colt, Chasing The Wind has the honour of winning the first GROUP 2  for his sire.