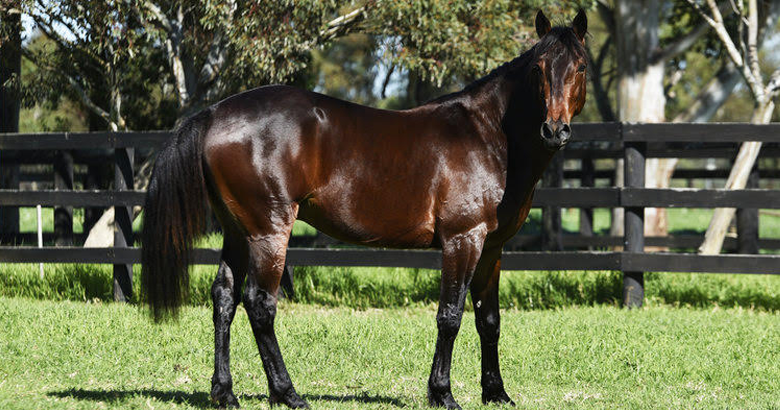 As the curtain’s about to rise on the 2020/21 breeding season, breeders will be looking more than ever to the National 2yo Sires Premiership for inspiration. As we know, with the new stallion cap rules in place, several of the ‘elite’ stallions are already fully booked. Art Major of course is one of them. However, breeders are more than a bit curious about his son, Follow The Stars, based on the volume of Testmating   http://testmating.com/all/  enquiries we’ve received for him at Allwood Stud so far this season. What’s sparked this curiosity is the fact that, when comparing statistics, we can safely say Follow The Stars this season is more major than Art Major. Still sitting in 4th place of the National 2yo Sires Premiership for both overall prizemoney earned & average prizemoney per starter (based on stallions with more than 10 starters) is the reason why we recently declared him ‘Value Sire of the Season’.

It’s not surprising to us at Allwood that Follow The Stars is doing so well as a 2yo Sire. After all he was crowned both Australian & New Zealand 2yo of the Year! Champion 2yo’s have a habit of producing quality 2yo’s. Follow The Stars is no exception. Recent Group 1 winning filly, Black Jack Baby, has seen Stars join this elite club.