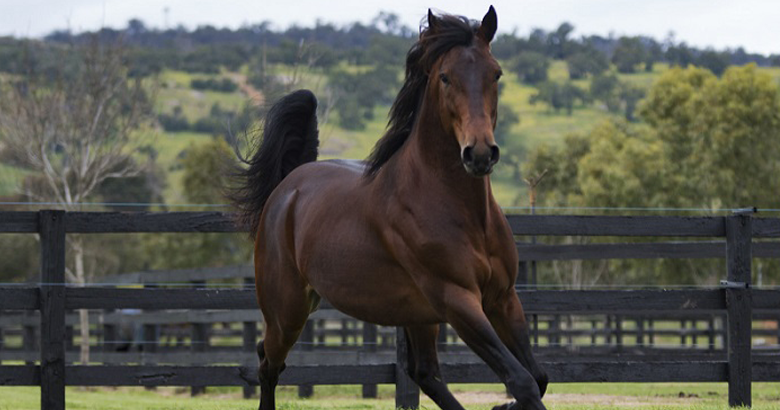 FOLLOW THE STARS, the leading WA-based first season sire in 2018/19, continues to churn out the winners….

Two ‘new’ winners from his first crop during November were the three-year-old filly Star Of The Class, a runaway winner at Central Wheatbelt, and the three-year-old gelding Catchafallingstar, who notched his maiden success at Wagin.

Both were bred and are owned by Allwood Stud Farm, who produced five winners for the month.

FOLLOW THE STARS has left 11 individual winners to date and more than 50 percent of his first crop have raced.

Besides Star Of The Class and Catchafallingstar, Allwood Stud bred and raced a further three winners in Rollsoffthetongue, a winner in 1:57.7 at Gloucester Park, The Last Drop, who hoisted a new lifetime mark of 1:56.7 at Pinjarra, and Changingoftheguard (1:59.2, Bunbury).

Another Follow The Stars 2YO Winner Who Has Speed And Toughness